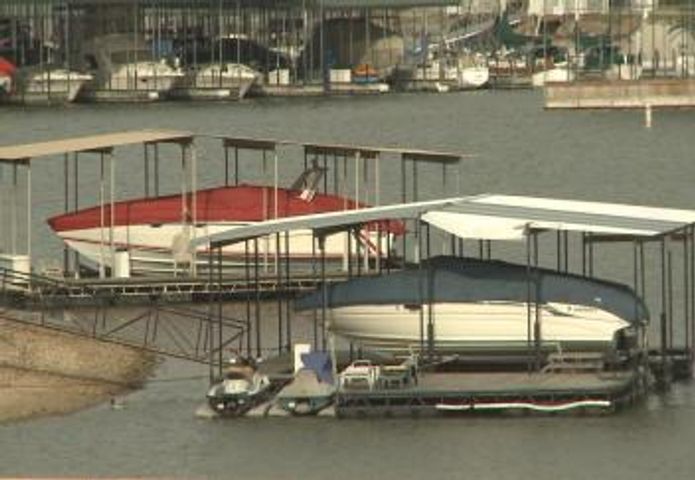 LAKE OF THE OZARKS- New legislation regarding security concerns involving boating docks is causing some conflict in the House of Representatives.

Rep. Caleb Jones, R-Columbia proposed a "Dock Shock" bill that would require all owners of docks or marinas equipped with electrical power to be in compliance with the Fire Protection Standard for Marinas and Boatyards.

This includes electrical docks having ground fault interrupters (GFI’s) that would shut off power if there was an electrical short.

The bill comes after two children died last year after being shocked by power running near a dock they were swimming by.

Todd Laramore, project manager of Iguana Rip Rap & Barge, an Ozark company known for its erosion control and repair and installation of new docks, said he supports the bill.

“I think it’s a great thing that they would enforce it because I think it’s impacted a lot of families, especially with smaller children,” Laramore said.

The issue isn’t only about the dock owner’s personal property, but if neighboring establishments aren’t up to code they can pose a threat as well.

“It’s not so much the person’s dock that they own, it could even be their neighbors and [electricity] travels through the water,” Laramore said.

Another statute in the bill would require owners to undergo annual inspections before using their docks and for all Highway Patrol boats to carry defibrillators.

Rep. David Wood, R-Versailles said he understands and agrees with the intent of the bill, but feels amendments must be made for it to be plausible.

“GFI’s on docks and defibrillators are a good idea,” Wood said. “But we want to make sure we don’t create something we can’t enforce.”

Wood said he’s concerned with the annual inspection of docks, considering there are around 17,000 along the shores of the Ozarks.

“If I made my application to get the dock certified and inspected by Ameren, it would take six or seven months,” Wood said. “I wouldn’t be able to use my dock during that time and I’d have to wait in line again for it to happen the next year.”

On the other hand, some dock owners say the bill would be beneficial to make a safer environment for everyone.

“It is dangerous,” Laramore said. “We’ve had a couple workers here working on docks that have gotten electrocuted but fortunately not to the extent of fatality.”

The legislation aims to be implemented by July 1st, 2017 and will have a committee hearing as early as the end of this week.