Docs: Suspect claims self-defense in homicide, passes out before calling 911 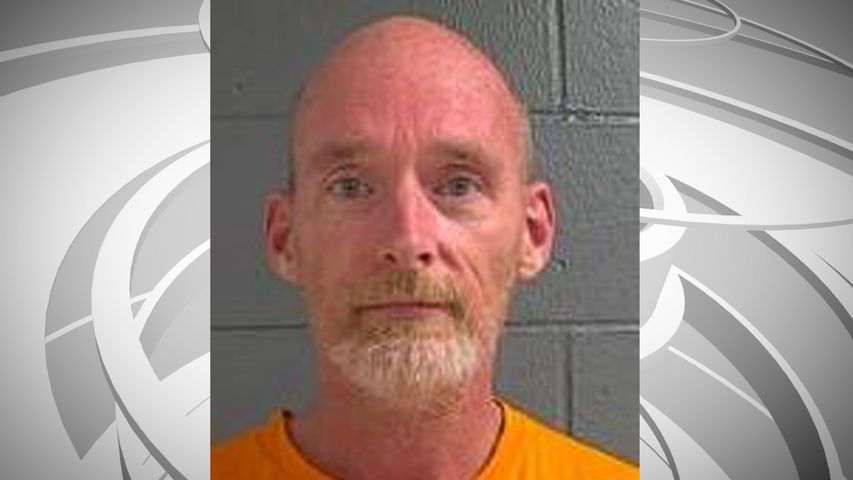 Court records show Michael Hatfield called 911 Wednesday morning and said James "Jim" Newsom had been shot and was dead in a home near Erin Drive in Portland, near Readsville.

Hatfield told the emergency operator he and Newsom had been drinking, and he could not recall how a conflict between the two started. Hatfield said Newsom attacked and repeatedly struck him, court records show.

Hatfield reported he shot Newsom and passed out on the floor. Once he woke up, he said, he found Newsom dead on the floor, but didn't call authorities until approximately 9:48 a.m.

Deputies arrived for a death investigation around 10 a.m., according to a press release from the Callaway County Sheriff's Office. Once they arrived, deputies identified the body as Newsom's and arrested Hatfield.

EDITORS NOTE: This story has been corrected to more accurately reflect the suspect's admission and give context as the suspect declared the shooting was in self-defense.