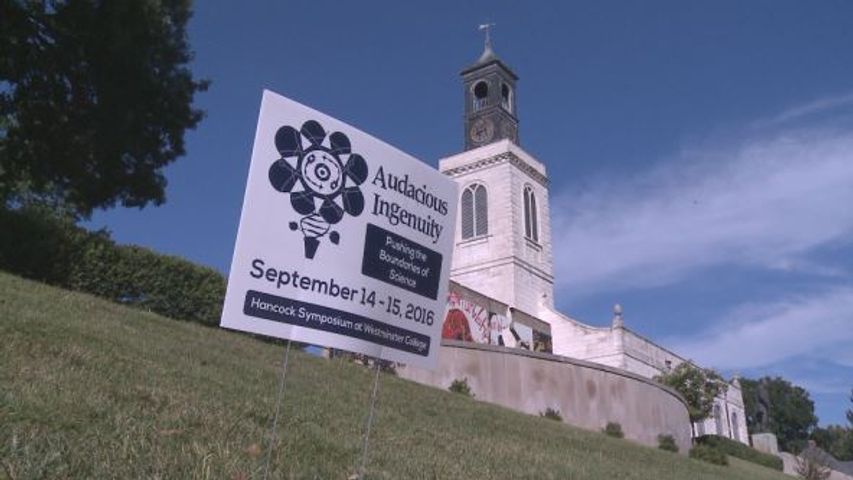 FULTON - The doctor who inspired the 2015 movie "Concussion" starring Will Smith will speak to two mid-Missouri colleges this week.

The University of Missouri and Westminster College will both host Dr. Bennet Omalu. Omalu is a leader in studying and publishing his findings on Chronic Traumatic Encephalopathy (CTE) in athletes, specifically football players.

MU is bringing Omalu as part of its Delta Gamma Foundation Lectureship with StuffToDo and Westminster is bringing him as its 57th John Findley Green Lecture during the Hancock Symposium.

"We have a faculty committee that goes through along with students on the committee as well, and they pick out a number of speakers that they're interested in having come to campus. We watch Ted Talks, we watch YouTube videos of the speakers, make sure they're high quality. We also make sure that they have some type of academic merit," Hancock Symposium coordinator Kurt Jefferson said.

"It is always our goal to find leaders and figures that have experienced situations in their lives or career that exemplify the university's values of respect, responsibility, discovery and excellence. Dr. Omalu's work stood out to us because he is a leader in the medical field because he discovered brain damage as a major factor in the deaths of professional athletes," DSA Speakers Committee member Lauren Giwa-Amu said.

Westminster will stop campus operations during the Hancock Symposium, as it does every year. The John Findley Green Lecture and the symposium have a rich history in Fulton.

"The Green Lecture's focus is grappling with a global issue. So the whole goal is to shut the campus down for two days, have a common classroom with 1,000 students and the Fulton and mid-Missouri community, and talk about the issues that are important in our world today," Jefferson said.

The symposium's theme this year goes along with Omalu's message, which is pushing the boundaries and frontiers of science. It's name is "Audacious Ingenuity."

"Dr. Omalu's lecture is so important because he's pushing back at a number of important organizations like the NFL and he's saying something that a lot of people don't want to hear. He's saying that CTE is not only a problem for athletes, and not just football, I think it's other sports as well - soccer, baseball and other things- but it's also killing athletes long term," Jefferson said.

Omalu will speak at MU on Wednesday at 7:30 p.m. and at Westminster on Thursday at 1 p.m.