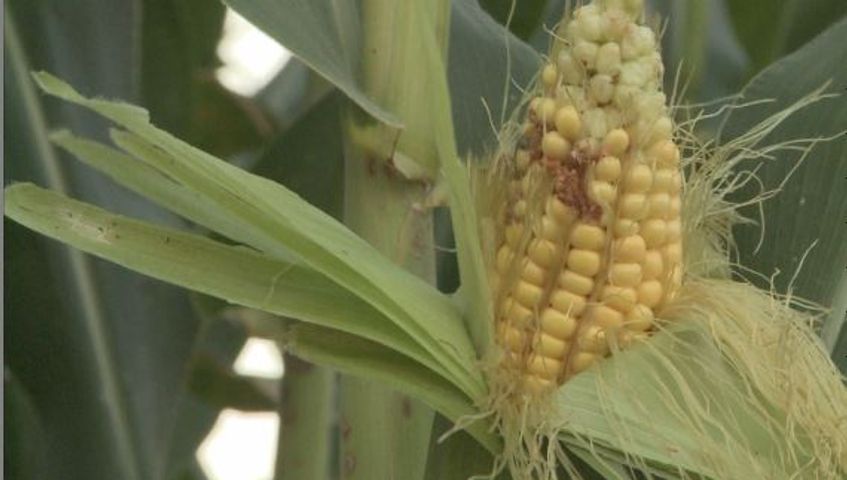 COLUMBIA - Doctors farmers and food specialists from around Columbia planned to speak about new findings on genetically altered food at a panel Tuesday night at the Daniel Boone Regional Library.

Genetically Modified Organisms (GMOs) have been the subject of debate worldwide.

According to a MU professor from the School of Natural Resources, GMOs are those that are engineered and modified to have desirable properties useful for farming. The most common include a crop resistance to herbicides so weeds can be killed in the field and the other geared toward insects, where crops produce their own insecticide to ward off bugs from damaging the crops.

"Since the introduction of these crops almost 20 years ago, there's been this wide generalization that they were completely safe and harmless to the environment," Dr. Robert Kremer said. "We're getting reports that certain components of these crops that could be affecting human health, but we don't know for sure because no tests have been run on humans."

He said animals have been tested and some have experienced short term effects but more testing needs to be done. He said corn, soybeans and cotton are the three most common modified crops in Missouri.

Speakers at Tuesday night's event plan to examine how GMOs are produced and how they affect the environment. Kremer said that consumers need to be knowledgeable about the things they eat.

"We need to be aware that some effects do happen with these products. People who go to the store don't know which products have the genetically modified products in them," Kremer said.

He said that consumers should think about food consumption and the things that go into them. He said that the residue from some of the herbicides could be just as harmful if not more harmful than the GMO material itself.