Documentary on technology and teens will screen Tuesday evening 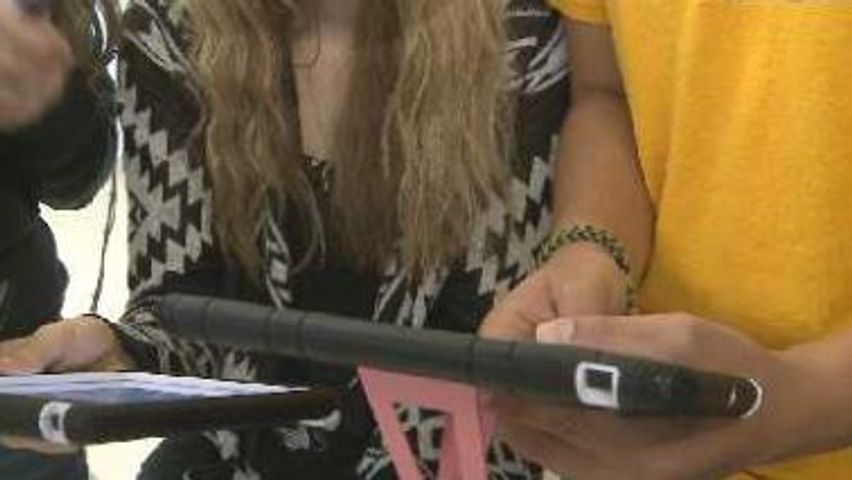 COLUMBIA - If you think your teenager is addicted to his or her phone, you might be dealing with a “screenager.”

Ragtag Cinema will screen the documentary “Screenagers” on Tuesday at 5:30 p.m. The film explores the challenges of parenting in a digital world and the ways technology impacts kids’ development.

Following the screening, there will be a panel discussion intended to create a dialogue about technology’s effects on the next generation.

Sam Otten, an MU Assistant Professor of mathematics education, will speak on the panel about his research on technology within math classrooms.

Otten said the debate on technology has been ongoing.

“There’s been a debate about calculators for decades and decades, and now that same debate has just molded into a debate about personal technology, digital screens, phones and personal computers,” he said.

With school districts having tablets and other hand held electronic devices in the classroom, Otten said there is “so much power” in students having technology at their fingertips.

“We should be embracing all of that information, and we should help our students become processors of the information. Have them learn how to use the Internet wisely, and have the students be the creative problem solving thinkers with the information,” he said.

While Otten said this new technology is positive in a learning environment, he also said it runs the risk of being distracting. Social media and Internet gaming are some of the easy ways kids might lose focus when using technology.

Janna Lancaster said she purchased tickets to view the film after seeing the event promoted on Facebook. As a mother, she said she has noticed an increase of technology use in her children’s classrooms over the years.

“Certainly more than when I was growing up,” Lancaster said.

She said there is a limit of iPad and phone use within her home, specifically at night.

“It’s good for your mental health,” Lancaster said. “To put your phone to sleep, let your eyes relax, your mind relax and get ready for bed.”

Lancaster said she intends to bring her children to the screening and panel discussion following the film.