Dog Show Brings Pets From All Parts of Country 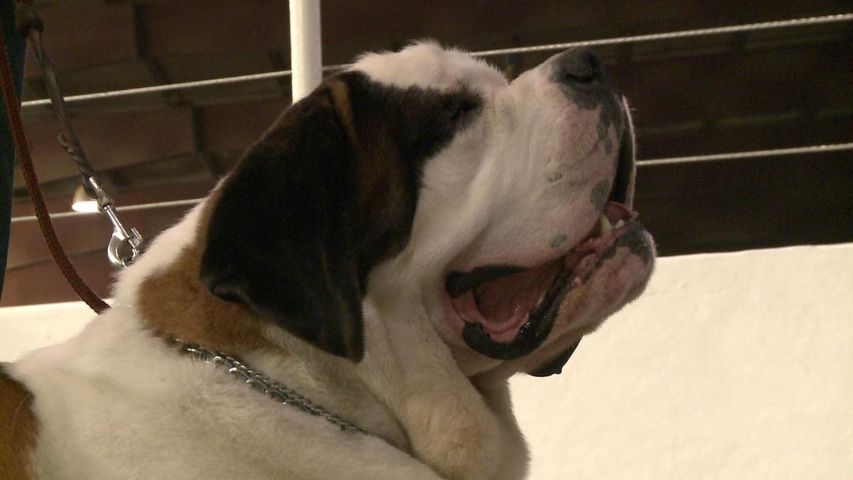 COLUMBIA - The Columbia Kennel Club's dog show has been an annual event for well-past 50 years.  This year's show has brought in more than 900 dogs.

Susan Sczepanski is this year's Show Chairman.  She said over 35 states were represented at the show, as well as a few dogs from Canada.  The dogs can compete in several different competitions including obedience, rally, and conformation.  "There's all levels from amateur to professional," Sczepanksi said.  There's even a competition in which handlers are judged on how well they handle their dog.

This year's show has also brought back memories from past competitions.  One judge brought ribbons that her husband had shown many years ago. "We have a winner's ribbon from 1963 that she brought us today and a couple from 1972," Sczepanski said.

Sczepanski said she encourages families to come out and enjoy the show, but no strollers are allowed.  "They're right at nose level for the dogs," she said, encouraging safety first.  There are many vendors set up at the Boone County Fairgrounds as well selling pet supplies as well as food vendors including Girl Scout Cookies and Oh Fudge.

The show will be held both Saturday and Sunday starting at 8 a.m. and lasting until the Best in Show competition, which will be around 4:30 p.m. both days.  It costs $2 for adults and is free for children 12 and younger.