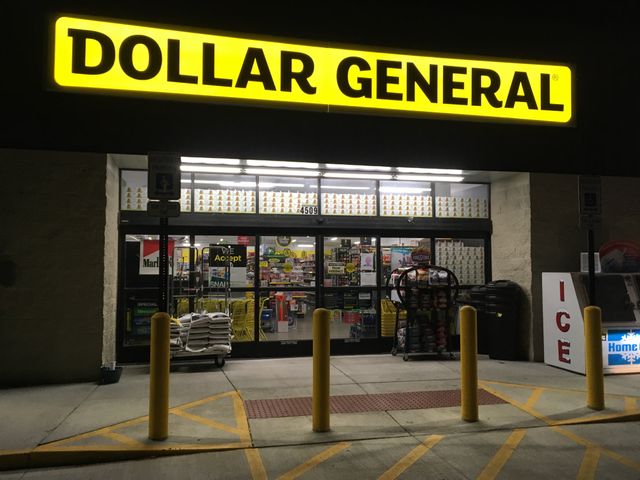 GLASGOW – A former Dollar General manager is speaking out after she said she was fired unexpectedly.

Margeorie Nation shared a post by a page called Dollar General Mayhem, which linked to a KOMU 8 News article last Tuesday about the vote to unionize by employees at the Auxvasse location.

The copy that accompanied the page's post included the language: "Finally, it's a start! I hope this becomes a trend in the rest of the company. S**** your anti-union mission statement, Dollar General."

Nation posted in the comments section that she was sharing the post for the purpose of asking what people thought about the page's stance.

“I never said that this is Dollar General’s beliefs. None of that,” she said. “And then as I said Wednesday morning, I was fired over it. Well, I don't know if it was that, but that’s the only thing that I posted.”

Nation said she was told she was being fired because she “violated social media policy.”

“I said, ‘How did I violate it? What did I post?’ Their response was they couldn’t tell me. Okay, well can you show me? I asked ‘Can you show me?’ and the HR guy started to reach back I guess for like his phone or tablet or whatever and then he was like ‘Oh, well that’s unavailable to us right now,’” she said.

KOMU 8 News reached out to Dollar General about the issue and received the following statement by email:

“While we do not discuss personnel matters publicly out of respect for the privacy of individuals, it is unfortunate that Ms. Nation has decided to suggest that her departure was unfair or she was mistreated in any way. That is simply not true.”

Regarding the possible unionization of the Auxvasse location, Nation said she did not have an opinion, but added her thoughts that most people would want better pay and better rights as employees.

Nation also said the Glasgow store never considering unionizing, but her coworkers wanted to know what the possible unionization in Auxvasse meant for them. She is now seeking out a new job and legal representation.

“My heart and soul was in that store,” she said. “I showed up to work, I stayed late, I worked my butt off for that store. I missed time with my kids – things that I can’t get back because of my job. But I also took pride in what I did and I was happy.”