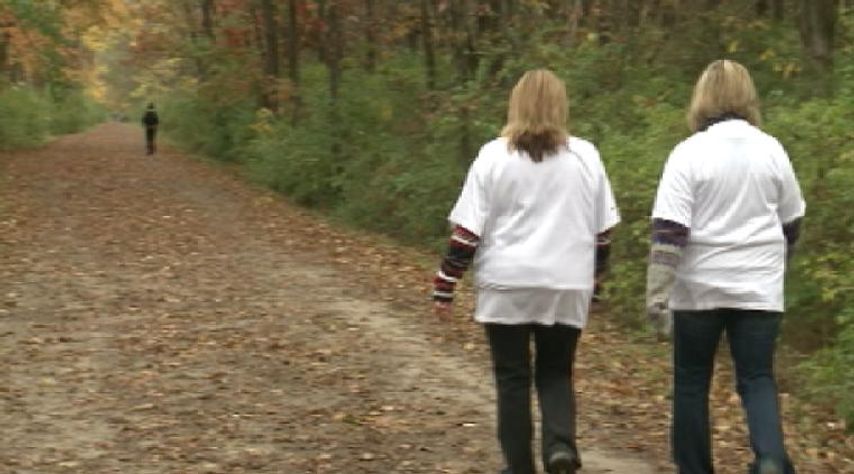 One victim Donna said while it was difficult for her to get rid of the abuser she loved, she had to do so.

"You never quit loving him. You just have to learn to love him at a distance," Donna said.

The other victim Victoria said any women who have gone through domestic abuse should learn to get out of the situation to be safe.

True North Director Barbara Hodges said some women are afraid to talk about the abuse.

In 2011, 1,173 domestic violence victims called True North for help. Hodges said the number of domestic cases has been stable in the past several years and she's hoping to raise the awareness and prevent abuse in the future.

Donna and Victoria did not want to share their last names because of the nature of the interview.