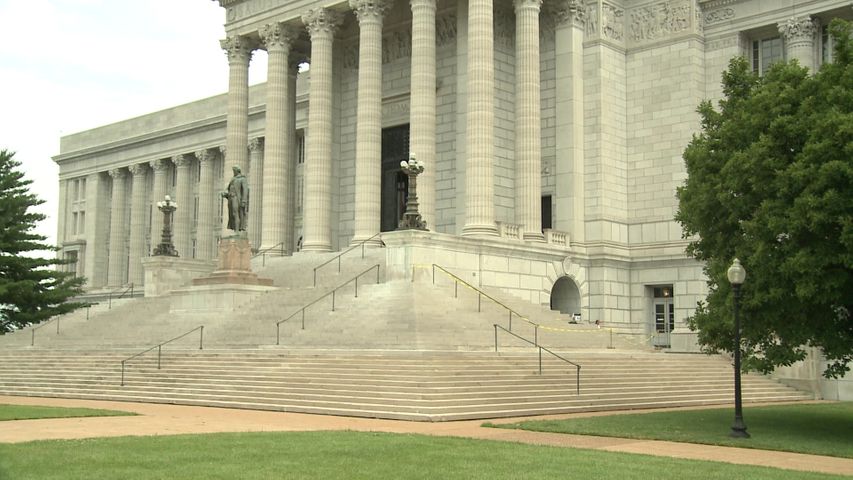 The law took into account the recommendations of Attorney General Chris Koster's task force.  The task force included representatives from domestic violence organizations as well as legislators.  The new law aims to further protect the rights of victims of domestic violence, and clarify existing laws.

"There was a lot of disparity between chapters of law with respect to definitions of domestic violence and what constitutes household members, and this new law clarifies that and makes the definitions the same throughout the chapters of law."

The law also gives more power to judges when determining protective orders, and it clarifies what violations of protective orders are arrestable offenses.  In addition, victims will no longer have to pay filing fees, and any alternative mailing address given to a victim will not have an expiration date.

Executive Director of Coalition Against Rape and Violence, Jerri Bell, said she especially likes how the new law includes juveniles.

Both Palmer and Bell agree that the new law is more concise and stronger than previous laws.  The law holds abusers more responsible while protecting victims.