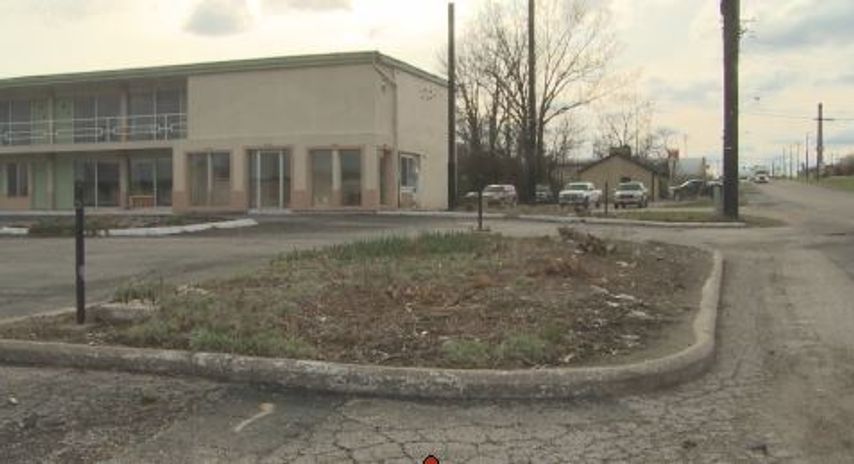 COLUMBIA - A veterans homeless shelter got one step closer Thursday to beginning construction on new facilities.

The shelter, known as Welcome Home, accepted a $450,000 donation from Shelter Insurance at an event held at Inside Columbia Magazine. According to Welcome Home CEO Sarah Grim, the event aimed to celebrate the money they've raised so far and also raise awareness of the organization.

"We're very excited that the community at large has received such a large donation," Grim said.

Shelter Insurance CEO Rick Means said the donation is the largest contribution to an organization that the company has ever made and that the company plans to stay involved with the project.

"This was something not only to help homeless veterans but also honor the veterans who worked for us over the past 68 years," Means said.

The project includes temporary housing for homeless veterans, veteran support services and a permanent housing project called Patriot's Place. The total cost of the project will be around $8 million, and the organization has raised $4.5 million so far with the donation from Shelter Insurance.

Although demolition on the site began months ago, construction on the project will not begin until the organization raises enough money to fund temporary housing as well.

"It's all money driven," Grim said. "Once we get the money flowing in we'll be able to start construction."

Welcome Home in Columbia began in 1992 and currently operates a veterans homeless shelter on Rangeline with ten beds. Grim said this means they have to turn away more than 150 veterans every year.

The new facility will have 29 beds and will also have a separate wing for female veterans. Grim said the collaborative effort from the community makes this project unique.

"What I hope will come out of this organization and this project is something that transcends mid-Missouri and can be replicated nationally and internationally," Grim said.

The new facility will be on Business Loop 70, at the former location of the Deluxe Inn Hotel.

To watch KOMU 8's documentary about homeless veterans in mid-Missouri and the shelter project, click here.