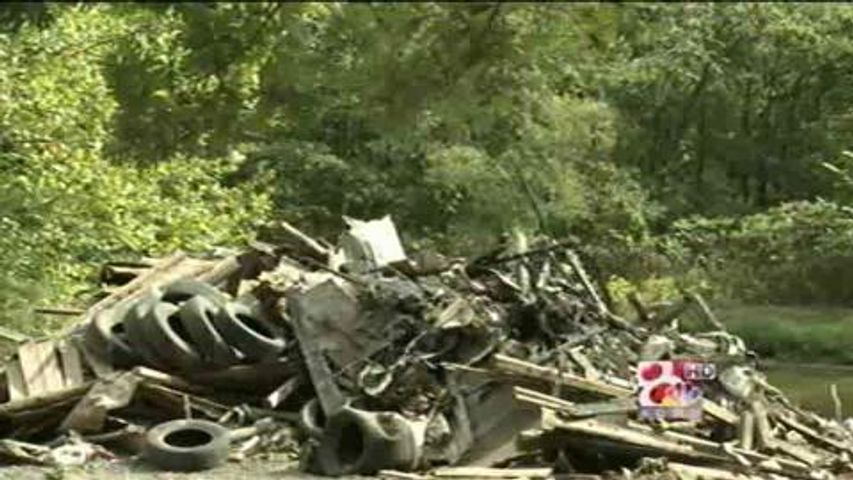 AUXVASSE - Callaway County Sheriff Dennis Crane said his department has produced more leads on the double homcide case of Michael and Amanda Wieberg.  Crane said his investigators now have more than 200 leads in the case.

Crane says the investigation is progressing and Callaway County deputies are moving forward.  He says they have been able to weed out some people as suspects.  Crane declined to reveal the number of people being investigated.

With all the information the police department has, Sheriff Crane said, "I'm comfortable we'll come to a successful conclusion."

The bodies of Michael and Amanda Wieberg were discovered in the Wieberg residence on September 2. A fire destroyed the home. An autopsy ruled the victims' deaths as homicides.