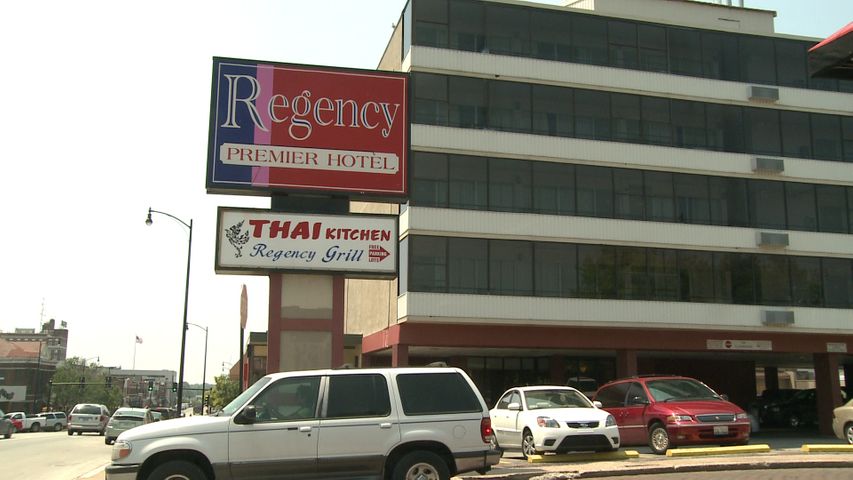 "The Broadway, a DoubleTree by Hilton," will be an upscale, boutique-style hotel. Hotel developer and owner David Parmley plans to construct the 114-room hotel with three thousand square feet of meeting and office space, an indoor/outdoor rooftop lounge and a full-service dining restaurant by spring of 2013.

Parmley said, "We're just very excited to be part of the community. Downtown Columbia is such an unique area. We want to bring a unique hotel product to match that energy downtown Columbia has."

Assistant City Manager Tony St. Romaine said The Regency is a nice hotel but "occupancy rates are not up to the level we'd like it to be." He hopes the new hotel will attract more people to downtown Columbia and they will choose to stay the night.

The Regency will be demolished once construction begins. Construction on the seven-story hotel will begin later this year, after the Mizzou football season is done.