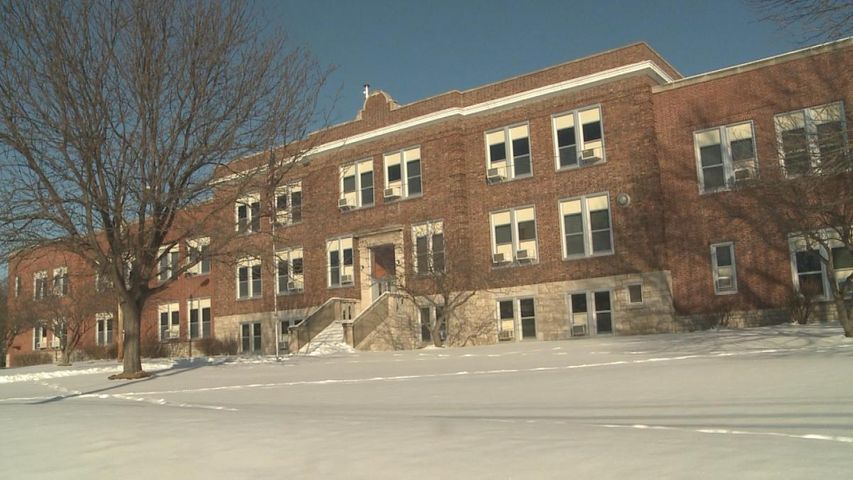 COLUMBIA - Although it now operates as the school of alternative education in Columbia's Public School District, Douglass High School has a unique history that goes back to the 19th century.

Named after abolitionist Frederick Douglass, the school opened in 1898 with education from 1st through 8th grade, which was practiced by all schools at the time regardless of color.

In 1902, J.B. Coleman took over as principal of the school, and installed four additional years to the school's educational program.  According to Columbia Recreation Specialist and Douglass High School historian Bill Thompson, Coleman felt equality for blacks could only come through higher educational levels than their white counterparts.  As a result, Douglass became the first school in mid-Missouri to offer education past the 8th grade, and black students from as far as 100 miles away began enrolling in the school.

But when the landmark Brown v. Board of Education case banned segregated schools in 1954, it marked a crossroads for Douglass.  The school officially shut down after the 1959-60 school year, but building supervisor Beulah Ralph was allowed to keep her office there while the city decided what to do with the building.

"A lot of the trophies and the memorabilia that was really important to the colored population was being thrown in the trash," Thompson said.  "She was able to rescue some of the large panels that showed the graduating classes and things like that."

Despite other educational programs inhabiting the nearly vacant school, Ralph was able to preserve some of its most precious artifacts.  For her efforts, a memorial was constructed on the school's front lawn after her death.

In 1992, the Secondary Learning Center was changed back to Douglass High School, more than 30 years after it originally closed.  Today, all of the school's students are deemed needworthy of a more intensified learning experience, and many come from unstable situations at home.

Despite the troubles of many current students at Douglass, the historical significance at the school impacts many who walk through the front doors, according to principal Eryca Neville.

"The pride in education that so many of the earlier alums expressed, and that our newer alumni are also expressing- [it] just kind of ties back into that history," she said.