Douglass High to Host its First Prom Since 1997 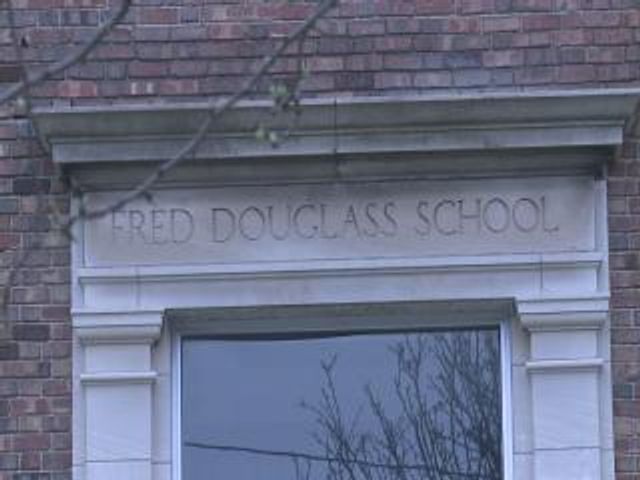 COLUMBIA- In April a Columbia High School will hold prom after not hosting one for more than 15 years. Douglass High School is the only high school in the district that hasn't had one in nearly two decades.

According to Michelle Baumstark, Director of Community Relations for Columbia Public Schools, Hickman and Rockbridge High Schools usually raise the money on their own for their respective proms. Starting as early as their sophomore year, student government is designated to plan those events. Douglass High School Principal Dr. Eryca NeVille said the school has had trouble raising funds for its prom as well as recruiting volunteers. But, that all changed this year.

Opponents say because Douglass is an alternative school a prom isn't imperative. But, Principal NeVille said it's important to students to have a prom. "At Douglass and as we are transitioning our reputation back to the history that our school was founded on," said NeVille.

One Douglass teacher said, "people like to pretend that we are invisible here. We are far from invisible." NeVille says Douglass students have proved far from being invisible. "My thought process behind this is that prom is a wake up call for the banquet, the gala for the auction and we are going to treat it accordingly," said NeVille.

Prom will be completely free for all students. National Association for the Advancement of Colored People, NAACP, Unit 4731 will provide the food, location, music, decoration and also provided dresses for the prom goers. Stylistics Salon is providing free makeovers for some of the students and Douglass high school is picking up the cost of tickets.

NeVille says the outpouring of community support does not go unnoticed by students. "Our students are surprised and shocked that so many people are willing to come in and support because they are not use to the wrap around the love and the consistency with that," she said.

As for what is next for Douglass High School students NeVille said, "We are going to breathe and we are going to be that much better this time next year so this is just the beginning."

Douglass's Hollywood Nights Prom will be on April 26, 2013 at the Gaines Oldham Black Culture Center.