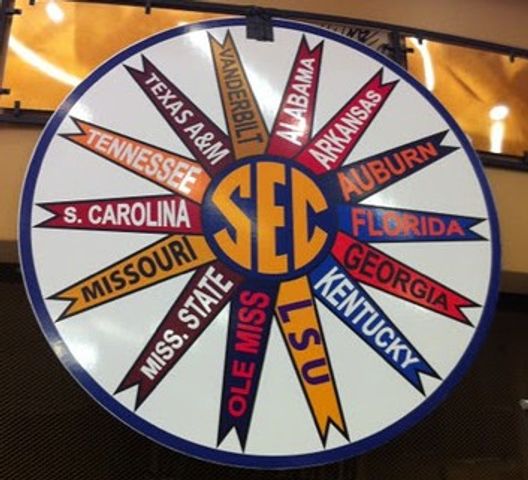 COLUMBIA - Mizzou's non-conference game on September 1 gave business owners like Ty Moore a glimpse of what business will be like this Saturday during the first SEC game against Georgia. "It almost scares me to think about it," Moore said.

Moore and his wife have owned CJ's for four years. When he heard the announcement last year that Mizzou was switching conferences, he knew that there were going to be big changes coming to the business. "We actually got lucky with the place next to us. (It) unfortunately went out of business, but they had a kitchen that bordered our restaurant and it's about five times the size of what we had, so we've been working all summer to get transitioned into that kitchen and just opened it up last week for the first football game."

Moore said even though the Labor Day weekend game was non-conference, he still had 30 percent more business than he did for the first game last year. Moore said CJ's has the most employees it has ever had and even put two extra employees on the schedule for every game day shift.
"They've still been scrambling a bit. They thought it was going to be a little bit slower but with the increase we've seen so far this is a very busy time even with additional staff," Moore said.

Even other downtown businesses are preparing for the rush of football fans. Tiger Spirit owner Michelle Dillard has noticed a difference in her shop. "We have already sold way more items than usual because everyone wants the shirt that says 'SEC' on it," said Dillard. And she added two extra employees to the schedule for game days as well.

In the past, 20 to 25 thousand fans from outside of Missouri have come to Columbia for home games, but the Columbia Convention and Visitors Bureau estimates many more will be in town for SEC games. Bureau communication manager Megan McConachie said the biggest crowds are expected for the upcoming Georgia and Alabama games because they have a huge following and fans are known to travel with the team.