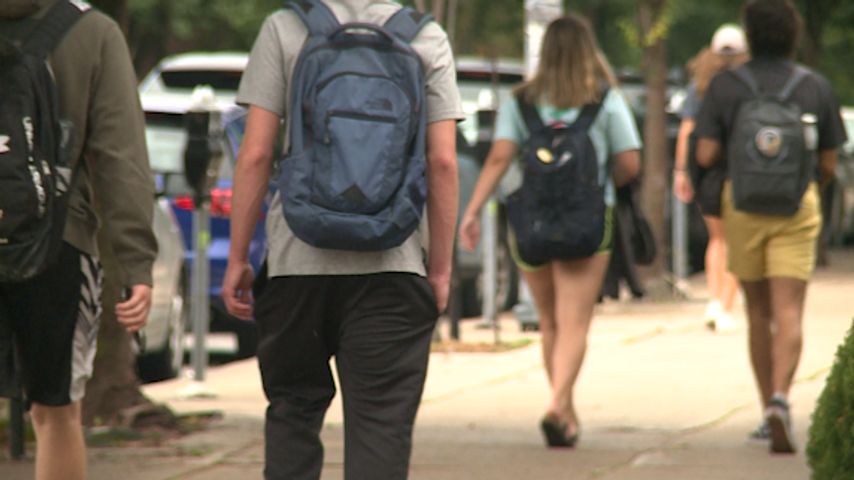 "It's just so cool to be downtown," general manger Brock Bondurant said.

B&B only decided in May to open the location on Elm Street. Bondurant said that meant a lot of work in order to be open in time for the fall semester.

"That was the big push--to get here before the students came back and get settled in," he said.

The opening comes a year after MU's lowest enrollment in 10 years.

"There are more students living downtown than there were 10 years ago," Hohenstein said. "Far more students."

Even as enrollment dropped, downtown foot traffic increased thanks to the new residents.

Aside from the increase in downtown housing, Hohenstein said businesses are prepared for the unpredictable.

"They're going to be prepared from a staffing standpoint," Hohenstein said. "I'm sure they're looking at their process and procedures."