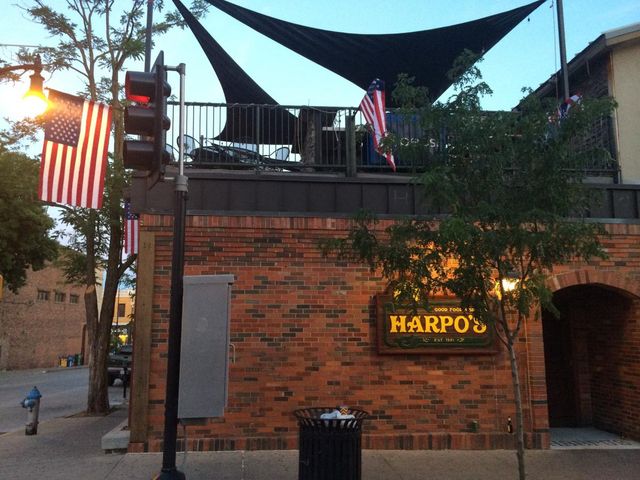 COLUMBIA - Several downtown Columbia bars, including Campus Bar & Grill, Harpo's and McNally's will open at 10 a.m. Thursday to host World Cup watch parties. The United States has a chance to advance to the Round of 16 as the team takes on Germany in at 11 a.m.

With an 11 a.m. start, many people will be working. The U.S. soccer team tweeted a get out of work note, explaining the team needs the country's full support. The note is signed by the U.S. head coach Jurgen Klinsmann, who is actually from Germany.

If America earns a win or draw, the team will advance to the Round of 16. If America loses, there are still several scenarios, in which the team can advance. They will all depend on the outcome of the Ghana vs. Portugal game today. Here's a graphic, which was made by Yahoo Sports, explaining the different scenarios.