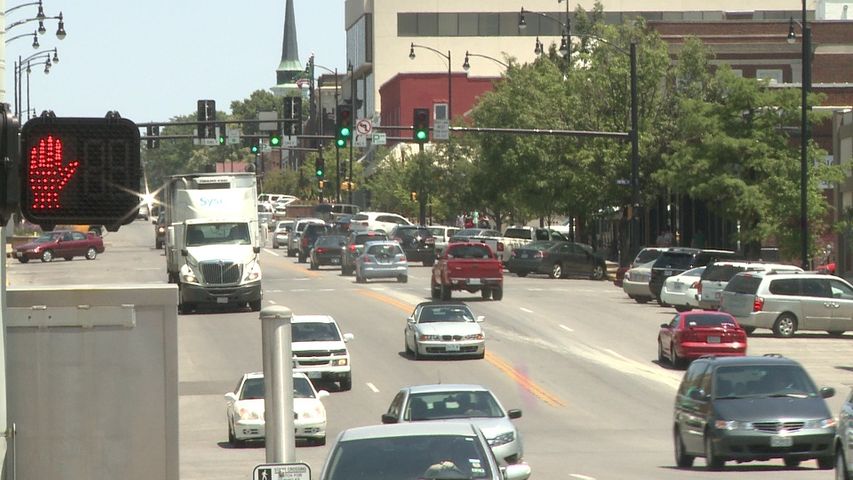 COLUMBIA - Developing downtown Columbia was a hot topic Tuesday night. The Downtown Columbia Leadership Council hosted a panel discussion. Infrastructure needs, financing options, and the use of incentives were a few of the top focuses.

One of the four panelists, former St. Louis mayor Vince Schoemehl, focused on Tax Increment Financing, or TIF. Downtown Columbia Leadership Council Chairwoman Rosie Gerding said while TIF is not the only option, it is a primary one. Other panelists also presented other options for downtown development.

"Because many of the projects that we want to see downtown, no one is doing on their own, and so no private party is doing them on their own," Gerding said. "What that tells you is that the dollars just don't work. That kind of things that we want to see in downtown are just not going to cash flow. And so to get a developer to be willing to do it, they're gonna need some sort of financial incentives."

Columbia City Council authorized TIF in 2008 as incentive for development and eliminating blight. Normally, the value of a property goes up when a developer fixes up buildings. As a result, tax bills also go up. With TIF, extra taxes would go back to the development project, as opposed to going to the city or other taxing entities.