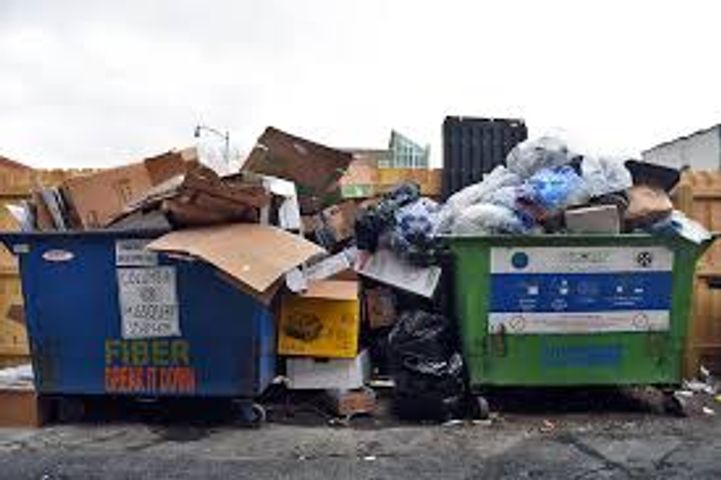 COLUMBIA - The city of Columbia has invested in a new area to dump trash downtown, but is still looking to solve their grease problem.

The city bought the building and parking lot at the 900 block of East Walnut Street.

Second Ward Councilmen Michael Trapp said it has done this to get rid of undesirable odors downtown.

"We're going to put a waste compactor there to remove the four or five dumpsters that we have in the alley near 10th and Broadway," he said.

In order to save money, the city intends to buy the building and parking lot and eventually sell the building.

The one perk for the people in the city is not everyone will have to pay for it.

The Downtown Solid Waste District will pay for the land through solid waste fees.

The city has started to gain more area for new trash sites, but is still in need of a solution to the grease dump sites.

The one problem that the city is facing is that there is no concrete solution yet.

One thing the city is looking to do is add dump sites within the businesses having grease.

The reasoning behind this is because areas with grease disposal units tend to have a bad odor.

"There's occasionally slop or spills and no people are cleaning that," said Trapp.

The Community Improvement District is also pushing for this through a tax entity.

Trapp said, "They have created a fund for anyone who wants to bring their grease inside, they will front most of the cost for that one."

According to the city, some businesses have placed grease disposal units on private property.

They plan to investigate where the disposal units may be and move them to the proper locations.

The city plans to move trash sites to low traffic areas and out of alleys.