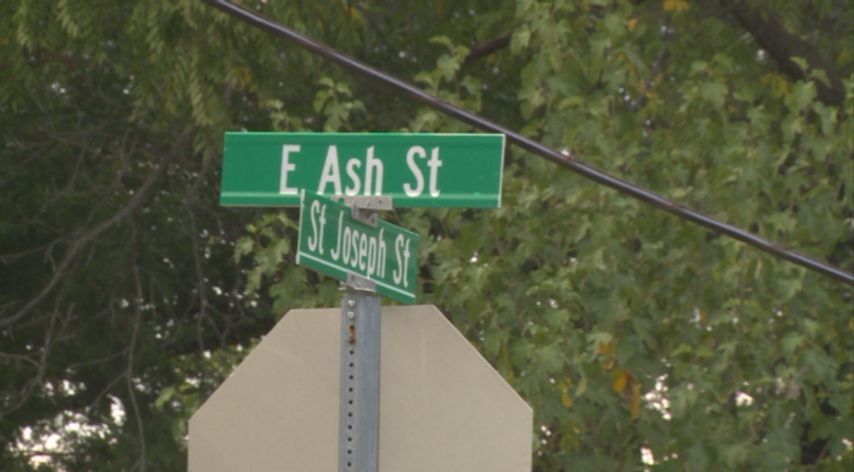 Columbia police officers responded to reports of gunshots heard near Ash Street and College Avenue around 3:15 a.m., according to a news release.

Officers found one person who was shot. Officers also located shell casings after sweeping the scene.

The victim was taken to a local hospital with non-life threatening injuries. Police did not release the identity of the victim and there is no word on their condition at this time.

Columbia Police told KOMU 8 News the victim did not offer any identifying information about possible suspects.