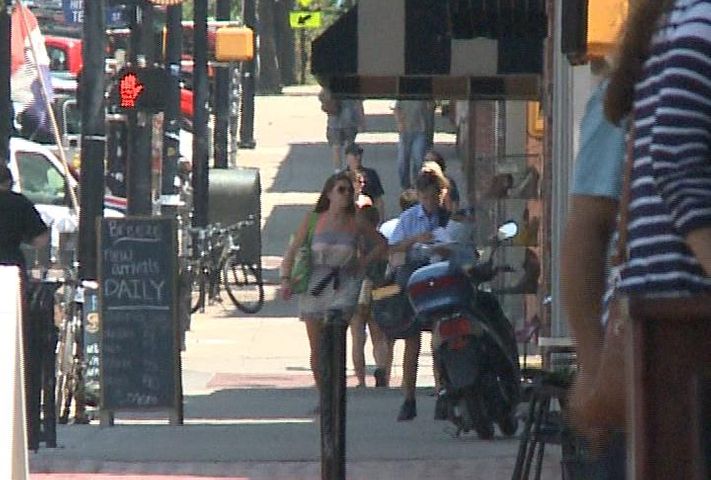 COLUMBIA -  The downtown Community Improvement District (CID) is in the last month of its five-year plan.  Its 2015 annual budget will be looked over at Thursday's city council meeting.

CID officials said Monday the group had accomplished much over the past five years and is looking to the future now for ways to better the community and The District.

Carrie Gartner, the executive director of the CID, said she is very pleased with what the group has accomplished downtown.

One of the biggest areas of growth was economic development.

"Economic vitality and development in the downtown area was so important and we worked really hard on that.  Attracting local businesses, restaurants and retailers here," Gartner said.

Columbia is currently running on a 1 to 2 percent downtown retail vacancy rate, which the CID said is a historic low.

Christina Kelley is the owner of Makes Scents and said that the city's growth has helped her business.

"Being downtown is great.  We have so much walk by traffic.  Being on Ninth Street, we're in the heart of The District," Kelley said.

Gartner said that the upcoming year will be spent planning for big projects.

"How do we have a really vital and safe nighttime economy? How do we work on some critical infrastructure issues?  How do we deal with things like business recycling and so forth, those are all big projects, big questions and what we will start to look at and really start brainstorming solutions to those concerns," Gartner said.