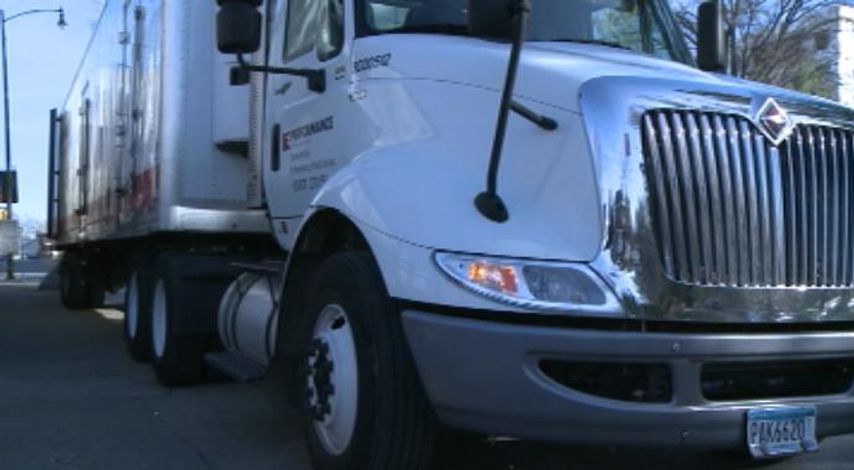 COLUMBIA - With the holiday season right around the corner, stop lights aren't the only signals slowing down drivers.  Some drivers say being stuck behind the blinking red flashers on an eighteen-wheeler drives them crazy. "It's really annoying.  Almost every morning I have to avoid downtown because the traffic is so bad," said Columbia driver Ashley Stout.

Stout also said Columbia should do something more to help with the traffic. "I think they should be ticketed just like any other truck driver would be if they parked in the middle of the street downtown."

Heidelberg Manager Dusty Walls said his business receives about 1-2 deliveries every day.  "The majority of them park in our back alley and deliver through our back door. Maybe one or two of them deliver out front but that's about it."

The district has tips for delivery trucks.