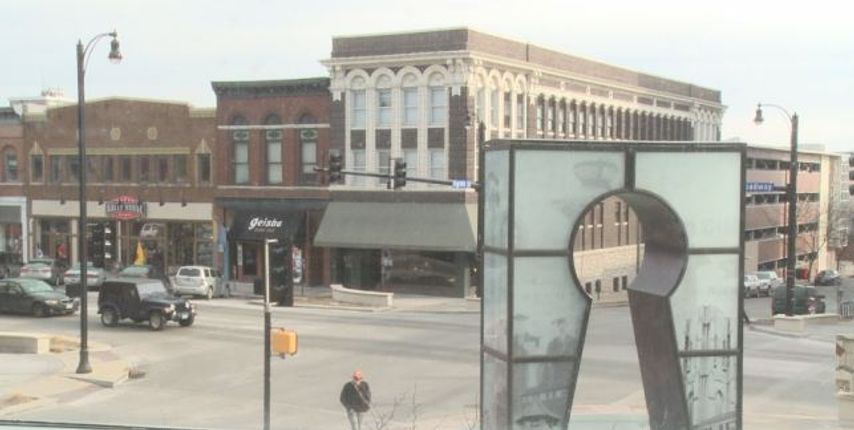 COLUMBIA - The Columbia City Council held a public comment forum at its meeting Monday night to allow citizens to voice their concerns about downtown development.

More than 50 people showed up to voice their concerns, and discussion lasted more than 2 hours, with many citizens saying they were very concerned about infrastructure problems.

Three developers, Collegiate Housing Properties, Opus Development Company, and American Campus Communications, have agreed to help pay for infrastructure improvements in order to build near the University of Missouri campus.

The council has been in discussion with some of the developers for over a year, according to Deputy City Manager Tony St. Romaine.

Downtown development has been on hold for a few months as it tries to figure out how to deal with the ongoing infrastructure issue that is plaguing the city.

"We expect to have some additional electrical power into the downtown area by next fall," Mayor Bob McDavid said. "But it's a limited amount and it's not enough to support all the proposals that are out there."

The council did not vote to approve these agreements at Moday night's meeting, but will vote on them at a special meeting on Wednesday.

The City Council also introduced a bill that would decriminalize marijuana.  The bill would provide for people who use marijuana for medical benefits to use the drug without punishment.

No decision was made on whether to approve the bill or not at Monday night's meeting. The council will decide on the bill at a later date.