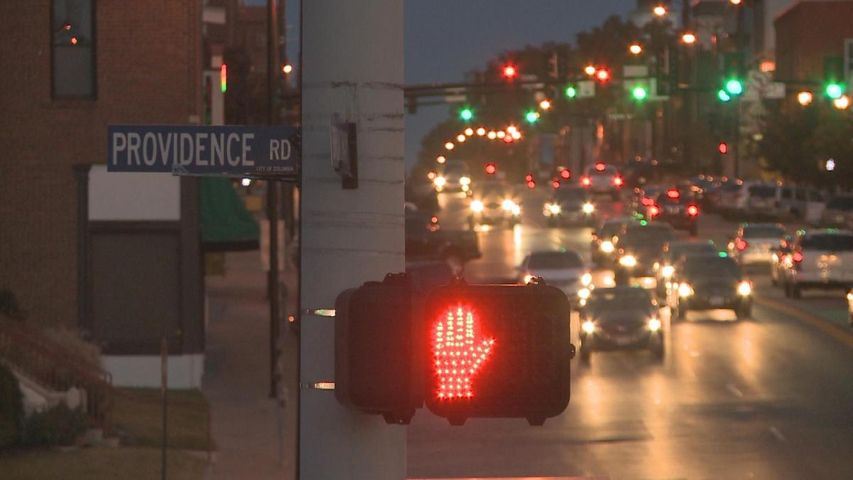 COLUMBIA - Plans for special "gateways" into downtown Columbia are moving forward after the Downtown Community Improvement District (CID) signed a contract with Arcturis, a St. Louis architectural and planning firm.

The goal of the organization is to make the four gateways into downtown more asethetically appealing and safe. The designated gateway areas include the intersections of Broadway and Providence Rd. as well as Broadway and College Ave. CID is also aiming to beautify North and South entries to downtown coming from Columbia College and the University of Missouri campuses.

The contract is worth $44,000 and will be used by the consultants to plan a design for the gateways as well as to help find art grants and other funding.

Funding for the project comes from CID's budget.

Carrie Gartner, executive director of CID, said a bidding process determined which consultants it would hire.

"Local firms as well as other firms submitted proposals and went through an interview process," she said. "While we chose a St. Louis based firm, we're really looking for local opinions as to what people want to see at the gateways."

CID board member Christina Kelly said there are several goals CID hopes the gateways will encompass.

"There is an artistic vision when it comes to the plan, but we're also looking to improve connectivity," she said. "We want to provide the best routes to downtown from all directions."

CID will be holding its first public meeting in late January to discuss ideas about what the final design should include.