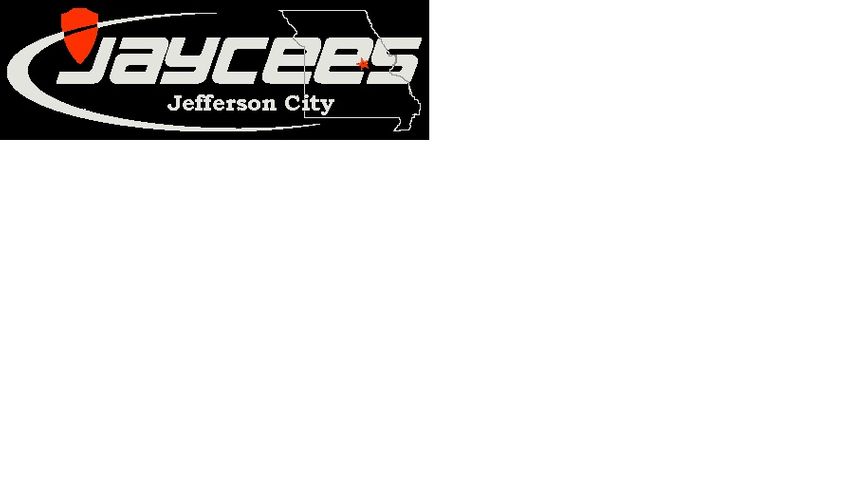 The entry fee is $75 per vehicle for commercial and business category. Nonprofit organizations are free to participate, but they have to donate two toys to MU Children's Hospital.