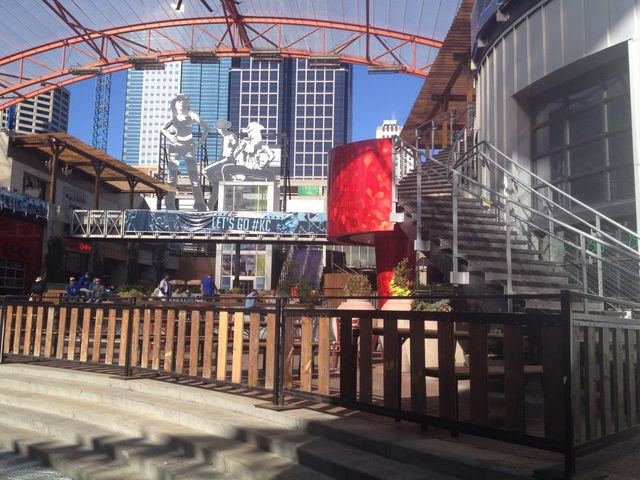 KANSAS CITY - The Kansas City Royals success in 2014 season helped bring life to an area that did not exist the last time the Royals were in the World Series in 1985.

The Power and Light District in Kansas City became the spot to watch the World Series for fans that did not have tickets to the game.

Besides the Power and Light District, another area of Kansas City improved since 1985 is the Plaza.

Kansas City Mayor, Sylvester James, said there is no better place to watch the game, if you are not inside Kauffman Stadium.

"Any time you have an event like this it raises the elevation and perception of a city like Kansas City. It's fabulous you can't buy that kind of publicity," he said.