Downtown Panera Closes Its Door for the Last Time 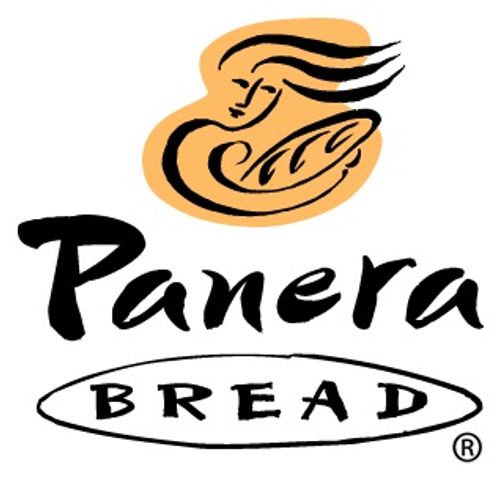 COLUMBIA - The Panera in downtown Columbia on South Ninth Street will close its doors for the last time Tuesday at 9 p.m.

The St. Louis-based company opened this store in Columbia in 1994. Since then, three more have opened, including one at the Columbia Mall, one on Nifong Blvd. and the most recent one at Highway 63 and Broadway.

After nearly 20 years at the downtown location, several customers and store employees around the restaurant are sad to see it go.

Morgan Buscher is an associate at Tiger Spirit across the street. She has been eating there since she started working at the store four years ago.

"I was really really bummed when I heard it was closing down," Buscher said. "I was like kind of ticked off."

She says a lot of other employees who work at the store went to Panera often.

"We used to go to Panera for lunch, just for breakfast or something, even just for coffee and we like it because it's decently healthy. They've got pretty good food," Buscher said.

Alexandra Weishaar, the general manager of Woody's Gentlemen's Clothier, also across the street from Panera, was upset after hearing that Panera was closing down.

"I was heartbroken. That's where I have lunch everyday. It's so quick and easy since we're directly across the street. It's really simple to just hop on over to get a coffee or something to eat. So I can't believe that it's closing, because I thought they were really busy," Weishaar said.

Panera representatives would not talk to KOMU 8 News Tuesday but have previously said the company will focus more on its newest Columbia location at Highway 63 and Broadway. It opened a year ago.