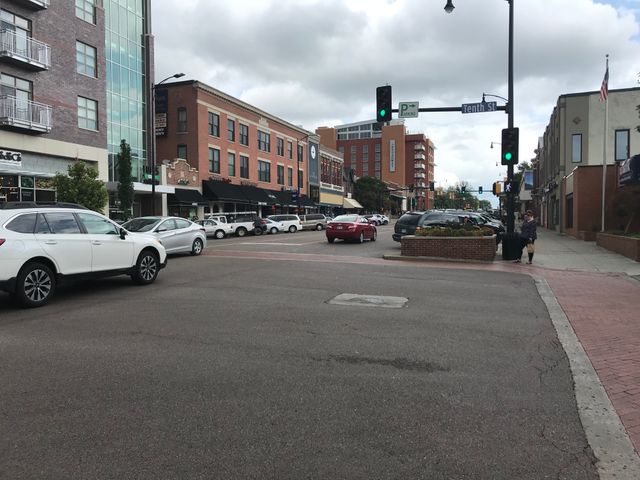 COLUMBIA – After three weekends in a row of gunfire downtown, this past weekend was relatively quiet in comparison. Since July 1, there have been five reports of shots fired in the downtown area. That’s compared to 18 total reports from Jan. 2012 to June 2018 combined, according to Columbia Police Department data.

“We need to come together to solve this thing,” Fuzzy's Taco Shop General Manager Julian Johns said. “Getting something done is only going to come from everyone putting their two cents in.”

City officials took matters into their own hands last week by organizing a meeting for local businesses to voice their opinions on how to improve downtown safety. Johns said he liked the idea of local police enforcing a strict no loitering policy on the streets. He said it was brought up many times during the meeting and thinks it could be very beneficial.

“When people are hanging around just to hang, they’re usually up to no good,” Johns said. “We need the police to watch over the area better.”

Johns said he did see an increase in officers this weekend, the same that many college students returned to town.

Police Chief Ken Burton told KOMU last week the department has no long-term solution to stopping the violence. He says the department will monitor the situation on a week-by-week basis to gauge how many officers are needed downtown.

"Safety means absolutely everything to people walking around downtown," Absolute Vintage owner Heather Garcia said. "In my 20 years living here I can't remember another time where this many gunshots were fired in that short period."

Garcia said overall she feels safe at her business and downtown, but for the sake of students being back for school and more people living around town, something must be done by the police.