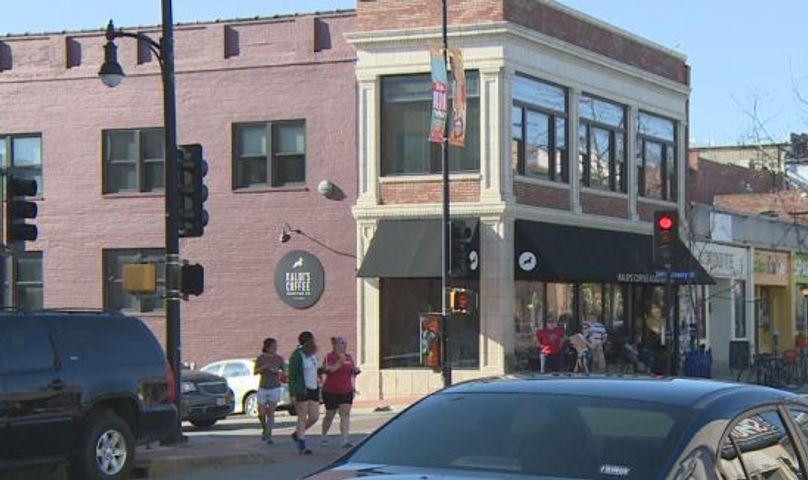 COLUMBIA - Columbia may have seemed extra empty near campus over the past week while students enjoyed a week off for spring break.

Local business Muse Clothing, owned by Nickie Davis, saw business slow over the week, so she made sure to have additional promotions in the week leading up to spring break to bring in customers.

Davis said that over the past week she has seen a lot of new customers and less of her regulars.

Even though she now owns a business in the heart of downtown, Davis, who is a local Columbian, said when she was younger she generally avoided the area because it was mostly college students.

Jesse James Simmons is a Columbia resident and spends a lot of time downtown.  He says stores looked busy last week and said he saw a lot more families with kids in the area.

"It was still pretty packed, still party-ish, but a lot of the college students weren't here, so it wasn't as turnt as everyone would say it would always be," Simmons said.