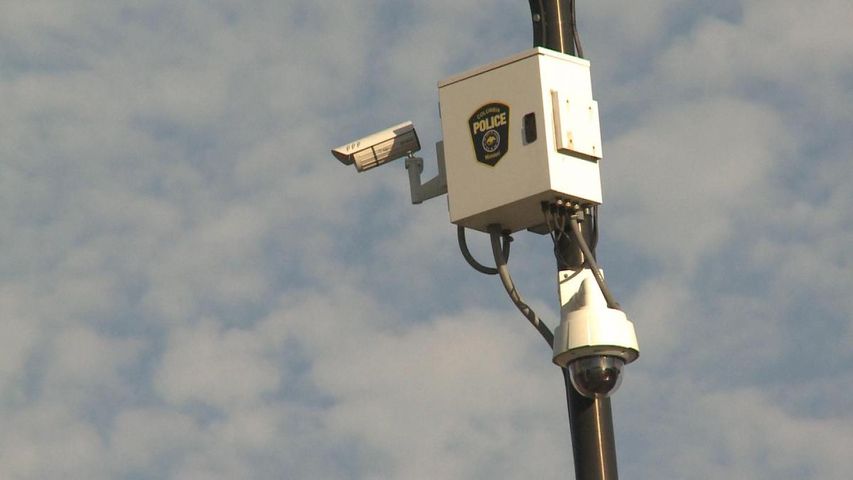 COLUMBIA - A Columbia Police Department sergeant said Wednesday that the downtown surveillance camera did not capture the shooting over the weekend on video because of an officer who was manipulating the camera.

The police say the camera is set up directly above where the shooting took place and pans the area most of the time.

Sgt. Candy Corman said the the cameras can be manipulated by an authorized officer if it is not panning. Saturday morning, an officer at the station was using the camera to view a different area of the street.

But Corman did add that if the officer had not been using the camera, there is no way to tell if the shooting would have been caught on camera. She said the angle of the shooting to the camera might not have been visible.

Corman also said the downtown unit was off duty that night, but officers assigned to different areas of Columbia were patrolling the area.