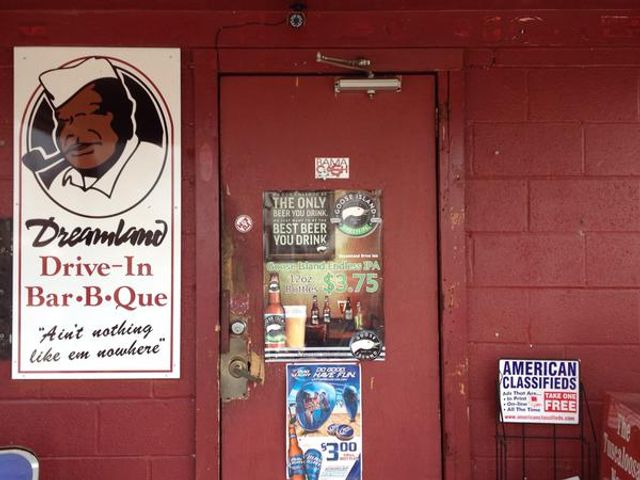 TUSCALOOSA, Alabama - In Columbia, there are plenty of identifiable restuarants that are connected to the city and Mizzou. There is a restaurant in Tuscaloosa that has a unique connection to the city and the Crimson Tide.

Dreamland Bar-B-Que embodies Tuscaloosa. It is one of Alabama's most famous restaurants, allowing you to get more than just a taste of southern ribs.

Willie Gardner is the head pit cooker and said one of the best parts about their cooking is the restaurant's sauce. He also said Alabama football remains close to the people at Dreamland.

Back in 1958, John "Big Daddy" Bishop opened the restaurant, which was also the first year Paul "Bear" Bryant started coaching at Alabama.

Gardner has been working at Dreamland for about seven years now and actually worked with Bishop's oldest son, Bobby Bishop.

"I stress tradition and that is important to me because like I said, the people who showed this to me are the ones who started it," Gardner said.

And just like other Alabama fans in Tuscaloosa, Gardner isn't one bit surprised his Crimson Tide have made it this far.

Gardner said, "I don't know how they haven't won seven straight championships since they've been here," Gardner said. "See what I'm saying? So I mean, it's not surprising at all ‘Bama is going back to the SEC championship. Who didn't think ‘Bama wasn't going to go at the beginning of the season?"