Drink specials are here to stay, for now 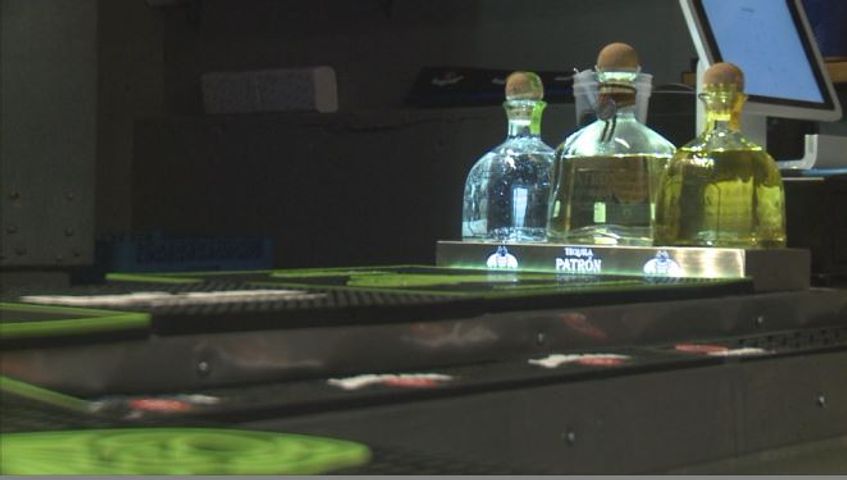 COLUMBIA - For now, bottomless cup, $1 shots and 75 cent Thursdays are here to stay. The Columbia City Council advised against the Substance Abuse Advisory Commission proposal to regulate drink specials. Instead, the city council wants the Columbia Police Department to pick up the slack by enforcing stricter penalties for establishments serving minors.

"I thought if we were only going to be able to move forward on one of these things right now, it would be better to enforce the current law," Second Ward Councilman Michael Trapp said.

"By kind of raising the penalties, you know making them rise more rapidly for multiple offenses, we might be able to get bars to do a better job about managing underage drinking,” Trapp said.

The Columbia Police Department struggles with resources, and Trapp said city council tried to keep that in mind.

"We can't advance in all areas at once, so we have to be strategic on how we use our limited resources," Trapp said.

Trapp said part of the reason the commission's proposal was turned down was because the legal department felt it had "too many steps over too many periods of time."

One bar manager said he thinks the presence of law enforcement will be effective.

"It would be effective in keeping the bar managers and bartenders on their toes, making sure people are doing things right," Ryan Mccann, manager of Silverball, said.

Although city council decided to not move forward with cracking down drink specials, Trapp said it's something he will consider in the future.

“I’m not a fan of the bottomless cup. I’ve heard too many reports that it leads to dangerous behavior, and so I think something needs to be done," Trapp said.