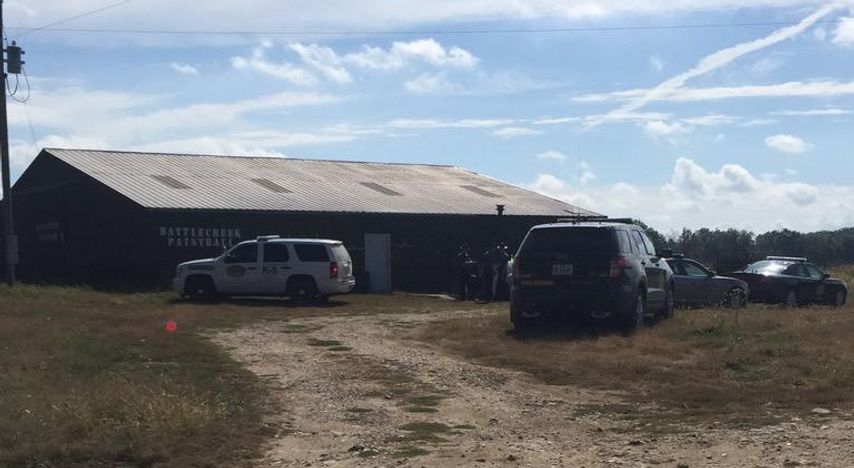 CALLAWAY COUNTY - An investigation about a possible hit and run Monday led Missouri State Highway Patrol to arrest the driver that remained on the scene.

Missouri State Highway Patrol Troopers responded to a call about a hit and run on County Road 220 near Kingdom City around 10:15 a.m. Monday.

Missouri State Highway Patrol Trooper Ethan Mueller said they arrested the driver after realizing he had a warrant for parole probation. A representative from the Callaway County Jail said Mueller brought in Timothy McGrael Monday who had an outstanding warrant in Illinois.

Mueller said the crash investigation is still ongoing, but troopers have not found evidence of a hit and run.

"We are still looking for evidence of the possibility of another car involved," Mueller said.

When asked if they had reason to believe the driver lied about the involvement of another car Mueller said, "as of right now we don't really know."

Mueller said Troopers are looking for physical evidence of the involvement of another car based on markings on the road and on the car that remains on scene.