Driver has seizure, drives car into ditch in Columbia 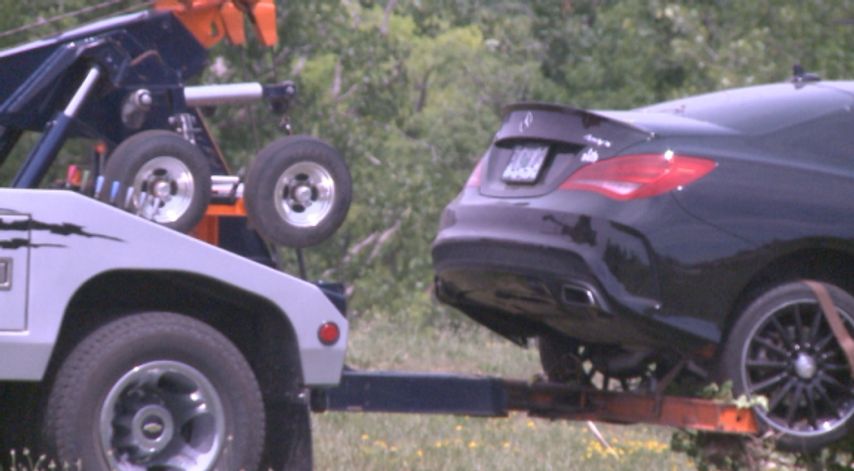 COLUMBIA - A driver had a seizure and drove his vehicle off Forum Boulevard into a ravine Wednesday afternoon. The Columbia Police Department said the driver and his passenger are expected to be okay.

Two people gardening nearby witnessed the crash, and one told KOMU 8 News she went to assist the driver while the other called the police.

"All of a sudden, a car jumped a curb, and just flew straight down into this ditch. And it went down so far, I assumed somebody was hurt," Donzella Draper said.

Draper said she found the driver having a seizure, and held him while he calmed down.

"I know a little bit about seizures so I got in and helped him and held him and let him know to be calm and everything was going to be OK." Draper said. "We was able to get him to straight out and eventually he did calm down."

Draper said the passenger of the car was able to grab the steering wheel before they crashed to keep the car from hitting her and the other gardener.

Police made it to the location within ten minutes.

"I just want everyone to pray for him," Draper said.