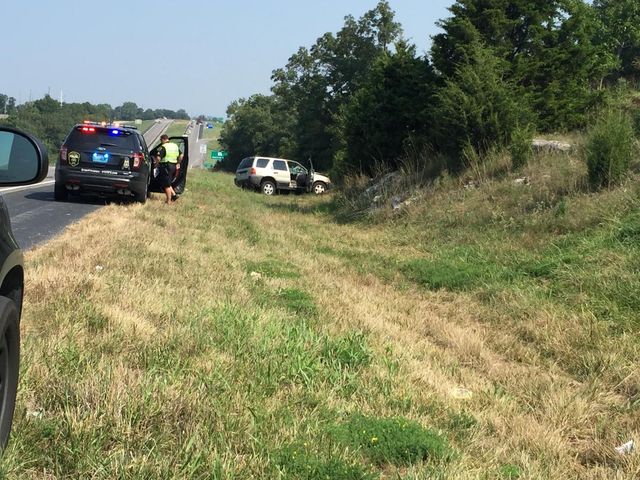 COLUMBIA - A driver was being treated at the hospital Monday after a car crashed into a combine on Highway 63 North between Grindstone Parkway and Stadium Boulevard, according to a Columbia Police Department officer.

Officials said the driver of the Ford Escape crashed into a combine and the driver was transported to a hospital with unknown injuries.

Traffic was slowed to one lane while officers cleaned up the accident, but the scene was cleared and traffic began moving as normal.