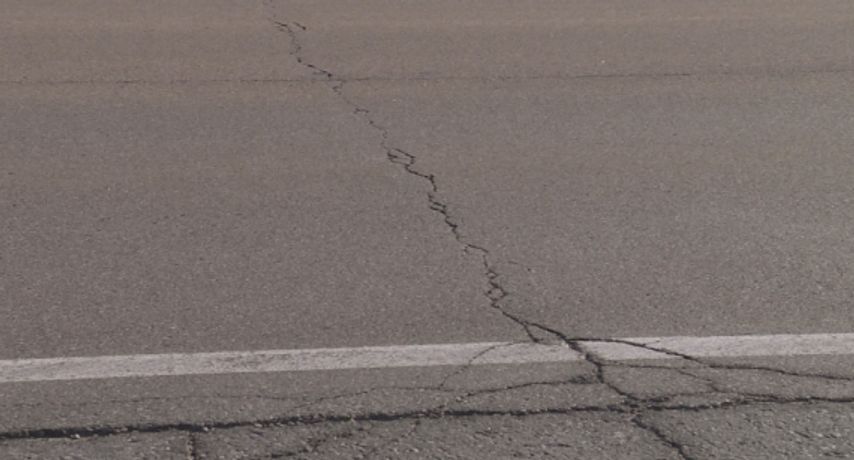 JEFFERSON CITY - May is hotter than normal for the majority of Missouri, which means drivers can expect to see concrete buckling earlier too.

"It's weather you don't want to be in," Chad Helming, a Jefferson City resident said.

Concrete buckling happens when the heat causes a stress build-up under the surface, causing it to split.

"When concrete gets cold it contracts, when it's hot it expands," a MoDOT maintenance engineer, Jason Shafer, said. "The heat is pouring on right now so the concrete is in the process of expanding."

Shafer said humidity adds to this process and makes it worse.

Most cases of concrete blow-ups are usually minor, but the severe ones can be dangerous to drivers.

"It can be a bump in the road that you're not expecting and in absolute worst case scenario where it's differential in the pavement elevations, cars can ramp off of it," Shafer said.

Helming and other residents KOMU 8 spoke with said the unexpected cracks in the road can be concerning.

"That concrete can slice a tire and there's a pile-up," Helming said.

There have not been any reported concrete blow-ups yet, but Shafer advises drivers to call MoDOT for street repairs if they notice a bump that isn't normally there.