Drivers have mixed feelings about lowering I-70 speed limit 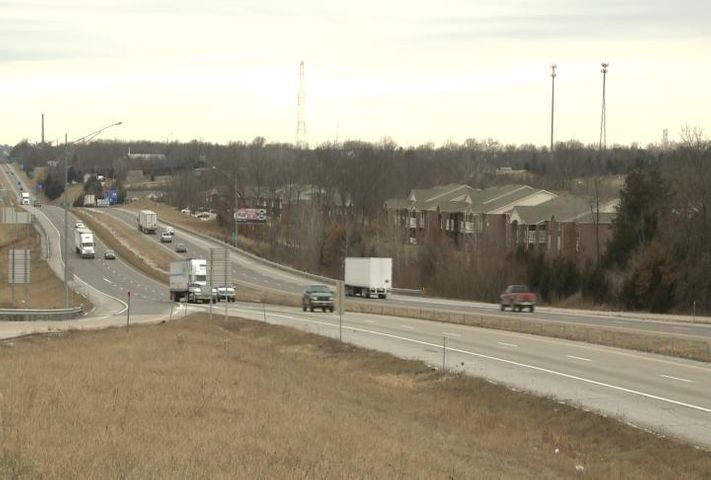 COLUMBIA - Drivers have one week until the speed limit on Interstate 70 east of Columbia drops from 70 mph to 60 mph.

The change will be on I-70 from east of the Route 63 connector to east of the Lake of the Woods and St. Charles Road interchange.

MoDOT's John Schaefer said after looking at crash data from the past five years, MoDOT decided the lower speed limit would make travel safer for drivers. He said there have been four fatal crashes in the speed reduction zone over the past five years.

Schaefer does not think lowering the speed limit will impact travel times or traffic flow.

Columbia residents living near the I-70 and U.S. Highway 63 interchange hope the speed limit change will make the area less congested.

Other drivers said the speed limit decrease will be an annoyance and slow them down.