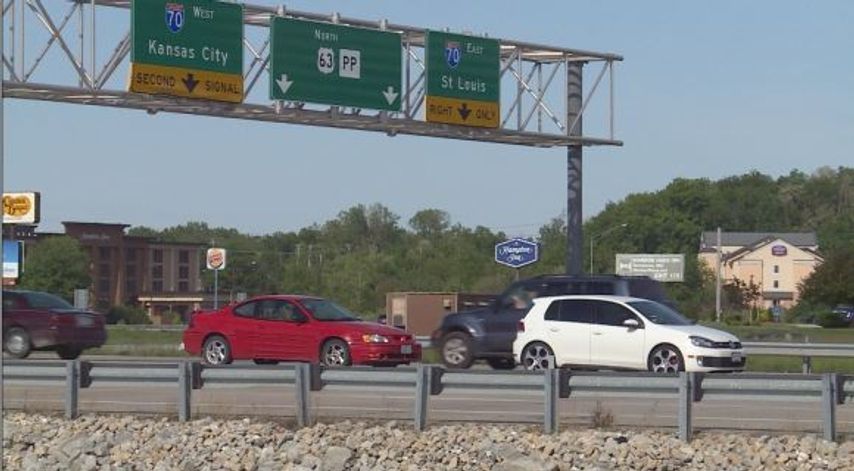 JEFFERSON CITY — The Missouri Highways and Transportation Commission has appointed a new chair and vice chair. The new leadership met Wednesday in Jefferson City during the group's monthly meeting.

Gregg Smith will serve as the commission's new chair, while Stephen R. Miller will take the vice chair position.

The six-member commission deals with operating and maintaining the state highway system and supporting other transportation modes in Missouri.

KOMU 8 News asked some drivers if they knew who the old leaders were, but most of them did not.

Jason Saldaña drives the highways everyday, and says he thinks there still needs to be improvement.

“I see a lot of wrecks everyday,” he said.

Eli Black is a frequent highway driver. He said he hasn’t noticed a difference in improvements.

“It’s always been the same," Black said. "For real, nothing’s ever changed. They always put the road improvement signs, and says completed in four years after it was supposed to be completed."