Drivers reminded to watch for farm equipment on roadways 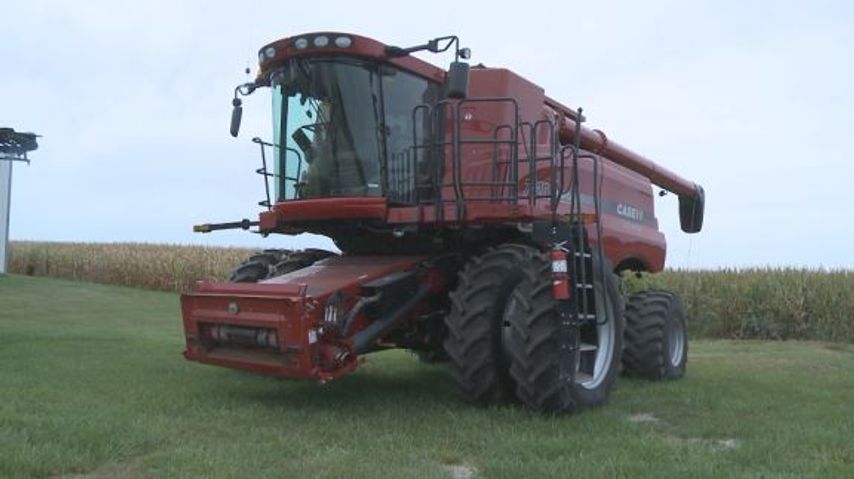 COLUMBIA – The Missouri State Highway Patrol is reminding drivers to watch for farmers travelling on roadways during harvest season.

"Whether you’re driving a vehicle or operating farm machinery, you must pay attention to the roadway, other drivers and traffic signs," the release said.

Barnes said drivers need to slow down, know what’s ahead of them and look for flashing lights.

"Everybody’s running fast, but we’re running top speed of 24 miles an hour," Barnes said. "We’ve got wide equipment, up to 19 feet wide. People don’t realize these roads don’t have shoulders on them."

Farmers should practice travel safety by driving as far to the right as possible, having working lights and finding safe points on the road to pull off and let growing traffic pass. Farmers should review state regulations of farm vehicles and transportation of goods, the highway patrol said.

Farmers are discouraged from driving at dawn or dusk, but MSHP said motorists need to pay special attention at those times.