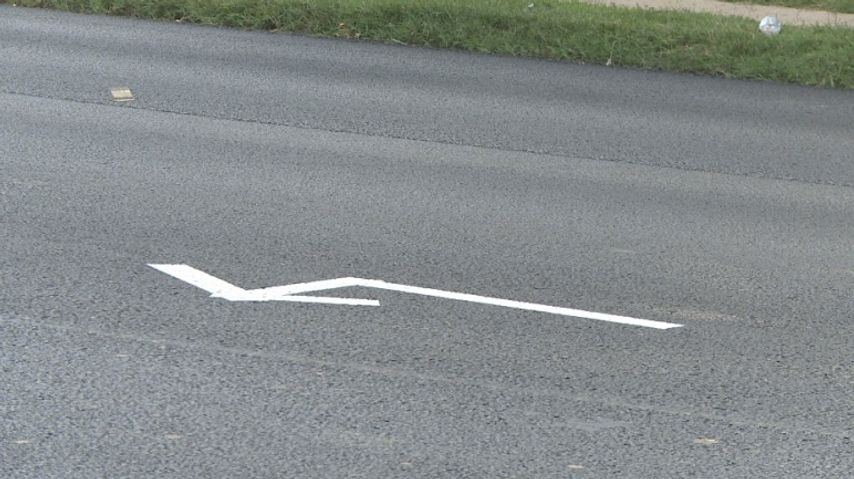 COLUMBIA - MoDOT said it is getting complaints about narrow and unmarked lanes on Providence road and elsewhere in Columbia.

For the past couple of weeks MoDOT has been working on resurfacing the asphalt with a three-quarter inch thin-bonded asphalt overlay on Providence Road from Route K to Business Loop 70.

Patty Lemongelli is MoDOT's District Construction and Materials Engineer and said that on major routes MoDOT aims for wide lanes.

"We aim for lanes to be about 12 feet wide," Lemongelli said. "And in that section on Providence between 740 or Stadium and up to the Business Loop, it is a really relatively restricted area."

During construction, Lemongelli said lanes like the ones on Providence are only nine to ten and a half feet wide, whereas the turning lanes are even more narrow.

"They don't put those little fake lines, the temporary ones, close enough together," Silvio said. "I almost got in a crash when I was coming here actually."

Lemongelli said that the contractor who is on this project has marked the lanes with "flappies," which make the lanes even more narrow than they already are. The flappies are not permanent, but will be there until construction is complete.

MoDOT said it hopes to have the contractor start to stripe the roads next week, but in the meantime drivers need to take extra precaution when driving in the lanes marked with the flappies.