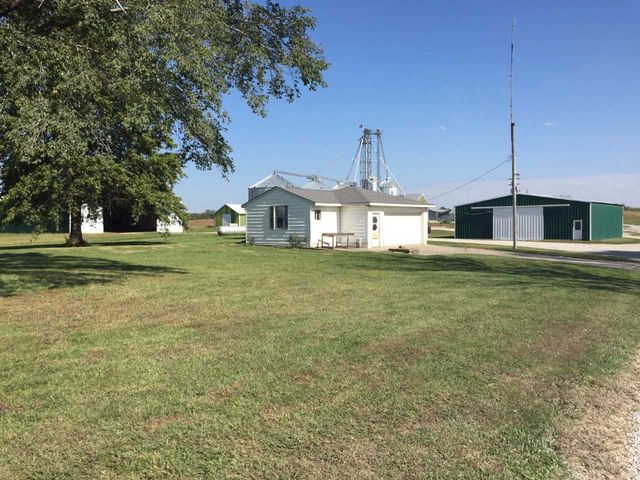 BLACKBURN –  Drones are beginning to take off in agriculture.

“We can fly in real time and get real data,” said Jordan Bredehoeft, of Bredehoeft Farms in Blackburn.

The biggest benefits of using drones is crop monitoring using special cameras to see where crops might be failing.

Bredehoeft said that helps him make better decisions in season.

He purchased a drone for his land this February. His family farm grows soybeans and corn it then sells to vendors in mid-Missouri. A bird’s eye view allows for healthier crops and time saved, Bredehoeft said.

“Flying large fields and getting down into corners that are not accessible once the crops are in the field makes it a lot easier to determine crop health and identify any stress issues within a field,” he said.

Benefits of drones in farming

Drones, or unmanned aerial vehicles (UAV), have been used commercially since the 1980s and are becoming common as a part of farming practices.

By scanning a crop using visible or near-infrared light, drone cameras can detect which plants reflect different amounts of green light and NIR light. Thermal cameras detect what areas of a crop are lacking in water and need to be tended.

Farmers no longer have to go by hand and test if crops are lacking the right nutrients.

The time saved while analyzing the crops can save entire orchards.

Kent Shannon, a natural resource engineer with MU Extension, said, “A farmer is able to get a decision on what needs to be fixed at the end of the day. Then he can make an application the next day if needed.”

Obstacles for drones in farming

“The big obstacle we had was from the Federal Aviation Administration,” Shannon said.

Drones could not be used for commercial purposes if they were not regulated by the FAA, which didn't happen until August of 2016, when the agency passed rules and regulations.

Some of the main rules include:

“Those rules opened up the avenues to make it easy legally to use them in agriculture,” Shannon said. “Technology allows every industry to expand and the introduction of drones will allow farmers to become more efficient and save money in the future.”

Both Shannon and Bredehoeft said they are hopeful the FAA will loosen its regulations on farmers using drones, especially the requirement to keep the drone in eyesight.

Shannon said there is always room to grow, but the results farmers have seen already has had a dramatic impact on farming.