Drownings down statewide as Fourth of July draws near 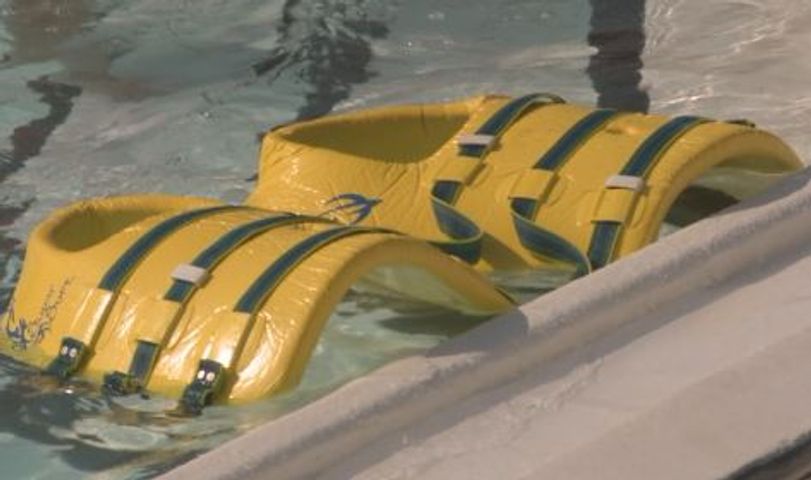 JEFFERSON CITY - While intense heat may be leading more people to look to water to cool off, drownings are on the decline, according to Missouri State Highway Patrol.

So far this year, 14 drownings have been reported, compared to 18 at this time last year.

Overall, 68 drownings were reported last year, which was more than double the number of drownings the year before. MSHP's public information officer, Lt. Paul Reinsch, said that was due to the flooding last summer.

According to Reinsch, drownings are more likely to arise as a result of human error.

“A lot of times it’s lack of preparation, they don’t have the, again the life vests may not be on, they have been drinking, they didn’t plan their trip, they get out in the hot sun, they get overheated, maybe make some poor decisions," he said.

Reinsch said MSHP Troop F is working hard to ensure the safety of mid-Missourians given the various water outlets in the region.

"With the Lake of the Ozarks, Osage River and the Missouri River, there is a lot of opportunity for people to get out and enjoy those things," he said. "We encourage them to do that, just be as safe as possible."

With the Fourth of July holiday approaching, MSHP expects a large number of people to be out enjoying the water ways in Missouri. In order to prepare for the crowds, MSHP will have officers working extended hours.

In order to avoid drownings, MSHP advises the use of safety vests and safe behavior.