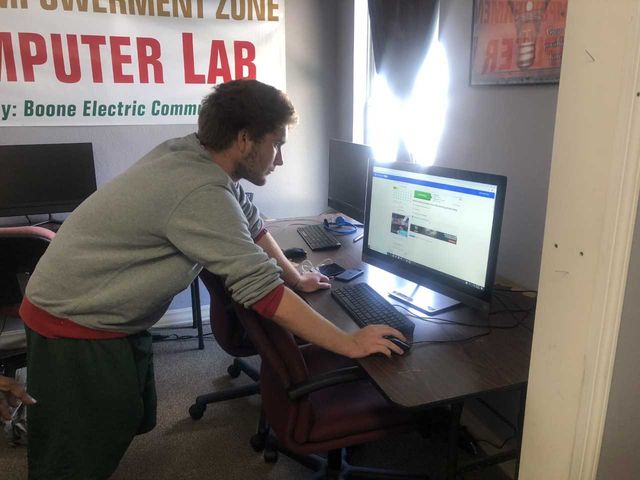 According to Rep. Kevin Austin, R- Springfield, who sponsored the bill, it will allow people to use the courts in more counties, thus reaching more people.

Eighteen-year-old Noah, who did not want to use his last name, is currently in drug court. He says alternative sentencing has given him a second chance at being a contributing member of society.

He recently got his driving permit and said it's a step in the right direction.

"It's just never been a possibility before in my life, like wow,  what normal people do," he said. "Normal people have a license and drive. Normal is a relative term, but to feel like I am accepted in society."

The non-profit Como Youth Works helps Noah and other young adults connect with alternative sentencing and other ways of rehabilitating people back into society.

Executive director Lorette Schouten said if and when people come out of the prison system, they end up worse off, but drug court can be a helpful alternative for people with substance abuse issues.

"That's gonna put them back into our society equipped with with the skills to be self sufficient and not go back into the prison system, because, at the end of the day, we know our prison systems don't work. It's that punitive mentality," Schouten said.

Noah said drug courts are a safe place for people like him, and the people there have encouraged him since he decided to make a change.

According to the Missouri Department of Corrections, 88 percent of inmates need help with substance abuse.

Commissioner Casey Clevenger said drug court is an alternative when the only other options are sentencing or probation.

Schouten is hopeful the Senate is on board when it votes tomorrow.

"For our legislature to not only support alternative courts, but to expand them, like this bill aims to do, that's a huge win for our community," Schouten said.