Drug Related Arrests on the Rise in Boone County 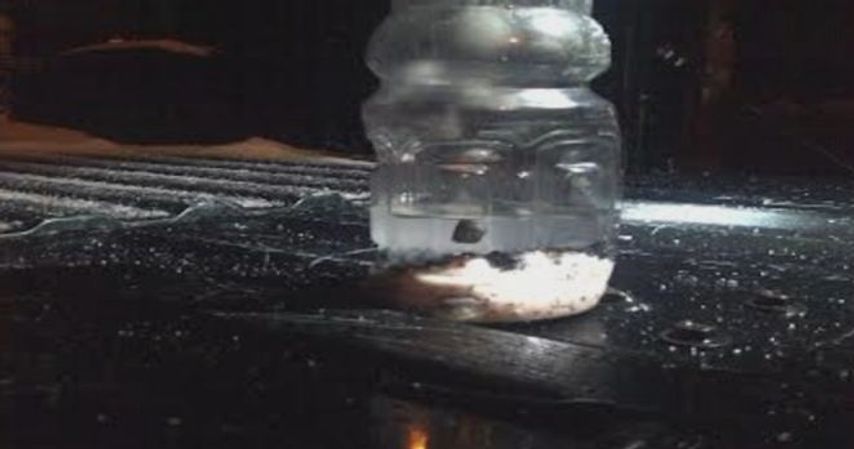 BOONE COUNTY - One Boone County Sheriff's detective said the department is making more drug related arrests, many of them on methamphetamine charges.

Detective Tom O'Sullivan said on average Boone County serves two meth related warrants a month. According to its website, just since the beginning of the year, the Boone County Sheriff's Department has made nine arrests related to controlled substances.

"Methamphetamine we're seeing more frequently on traffic stops and another four and five incidents of where we come in contact with someone with meth," O'Sullivan said.

Justin Thatcher was arrested Monday, February 24 for distribution of methamphetamines at 4702 E. Heller Drive. Many of the people who share that apartment building expressed concerns.

Rachel Renfro's been living in the area for the past two years and said it keeps getting worse.

"They need to clean it up so we can all live healthier, the kids and the adults," Renfro said. "it brings other dangerous activities to the area."

A sergeant with the Boone County Sheriff Drug Unit said he's seeing more imported meth, commonly known as "ice" and fewer homemade meth, but this doesn't reflect statistics. When someone is arrested with "ice," it is still considered a meth arrest.

This story has been edited to delete a quote for safety purposes.