Drugged driving fatalities on the rise in Missouri and nationwide 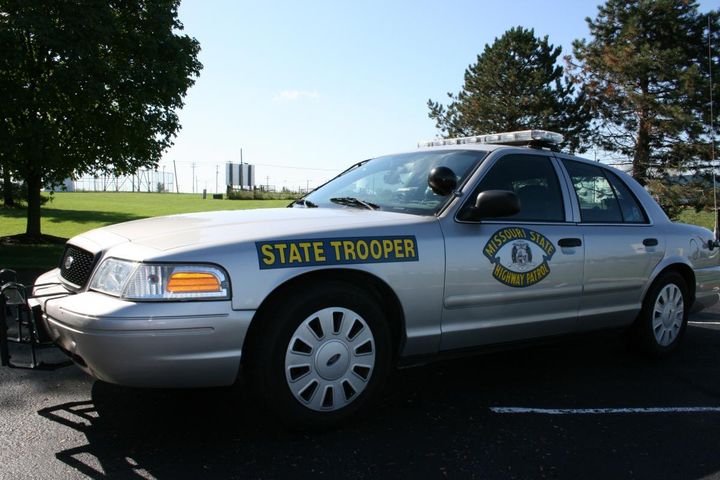 The report found 43 percent of motorists who died in 2015 were under the influence of drugs, while only 37 percent tested positive for alcohol.

GHSA did point out many officers are not trained to identify the signs and symptoms of drivers impaired by drugs other than alcohol.

“Over the years, we have seen an increase in drug use. Whether that’s illicit drug use, marijuana, cocaine, methamphetamine. But it’s also over the counter prescription medication, whether or not someone would have a prescription,” said MSHP Sergeant Scott White.

“Driving under the influence of drugs or alcohol is a choice and it’s 100 percent preventable. Even though the substances may be different, the results are the same. It ends up tragically in injuries and death every year here in Missouri,” White said.

He said drivers need to understand the responsibility they have to others when they are behind the wheel.

“Driving is the first privilege we earn in our lives that allows us to kill another person or ourselves without any intent whatsoever. It’s very dangerous. You have to remember that driving is a divided attention task. You have to do something mental and physical. Whether or not you’re under the influence of drugs or alcohol, both of those are affected,” White said.