Drunk drivers in Missouri now have to consent to blood test 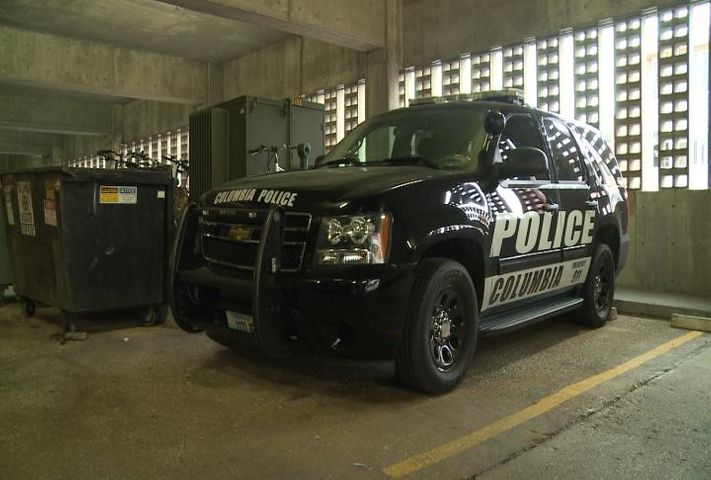 COLUMBIA - United States Supreme Court ruled Thursday that police officers do not need a warrant to give a breathalyzer test in a drinking and driving arrest.

But, the ruling also said police officers specifically in Missouri now must have a warrant to conduct a blood test on drivers who are drinking and driving.

According to Officer Clinton Sinclair with the Columbia Police department, if a person is unconscious due to a car crash, police are automatically given consent to take a blood test.

Bud Balke is the court monitoring coordinator for Mothers Against Drunk Driving (MADD). He said the group's national office in Washington, D.C., submitted an amicus brief on behalf of all law enforcement for this Supreme Court ruling.

"This is a smart move from the Supreme Court's stand point. It's a good decision. We think that law enforcement will be able to train themselves, and be able to get to the point where they will be able to still do breath tests without a warrant, blood tests with a warrant," Balke said

Missouri has been practicing giving breathalyzer tests without a warrant for years, but if a person does refuse, their licenses can be revoked for at least a year.

[Editor's note: KOMU.com has updated this story to clarify information and correct grammar.]