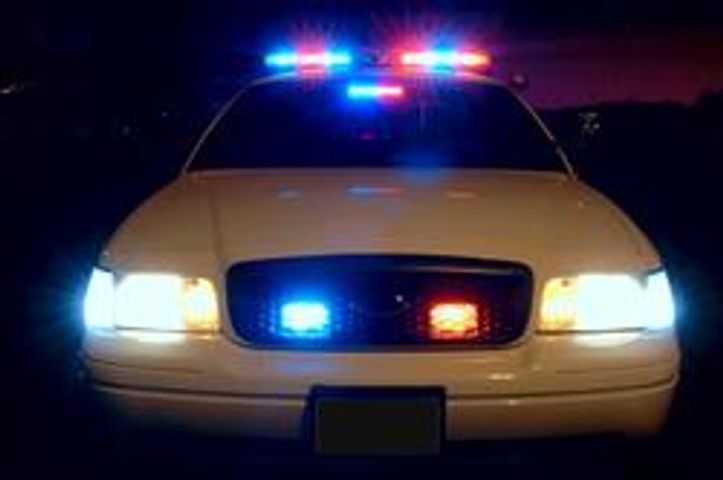 COLUMBIA - Missouri law enforcement is taking part in the nationwide "Drive Sober or Get Pulled Over Campaign." Police departments in Boone and Cole County have agreed to step up patrol from August 17 to September 3 in an effort to stop people from driving drunk.

There will be statewide sobriety checkpoints and more DWI patrols to enforce laws against impaired driving.

The campaign just happens to coincide with the beginning of the school year. A sober ride program run by students at the University of Missouri called S.T.R.I.P.E.S. will resume offering rides to students free of charge starting on August 23. S.T.R.I.P.E.S Director Janice Bueter says the "Drive Sober or Get Pulled Over Campaign" benefits the program because it deters people from driving drunk, just like S.T.R.I.P.E.S. does.

"I think that those check points might be necessary to get people to realize, 'Oh hey,  Columbia Police are serious about not drinking and driving," Bueter said. "And they will refer people to S.T.R.I.P.E.S."

The Columbia Police department said that impaired driving contributes to almost 30 percent of all traffic fatalities in the state.