Dry weather making it harder to grow crops in Missouri 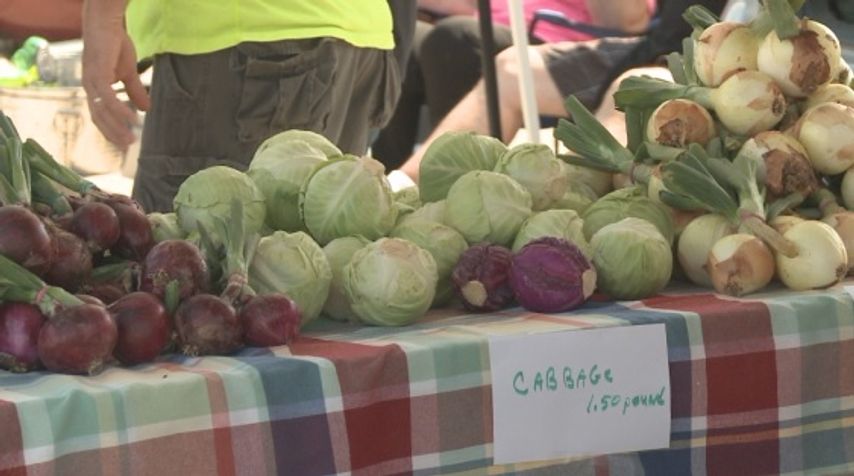 COLUMBIA — Every Saturday is the local farmer's market in Columbia, but some farmers are saying the lack of rain is making it more difficult to grow crops.

"We got some rain earlier this week but we're still way behind.  With the lack of rain we've been getting, it's been increasing the input to producing crops," Cox said.

KOMU 8 News' Chief Meteorologist Kenton Gewecke said Columbia is experiencing the driest start to the year since 1992, and if there is no more rain for two more weeks, the drought level could go up.

Mid-Missouri is in a D0 drought situation, which is considered abnormally dry conditions. The drought scales ranges from D0 to D4.

Cox said this time last year was a lot different.

"Last June, the weather was very mild. We had rain as we needed it and the temperatures were much cooler. Last year was a beautiful summer for growing and this season there's a lot more challenges," he said.

Cox said this season reminds him of June 2011 and 2012. He said prices of crops are not being affected but if the drought continues, prices may change.

"At this point, it's not so dire that prices have to be increased. It's just going to cut down on some of the profit," he said.