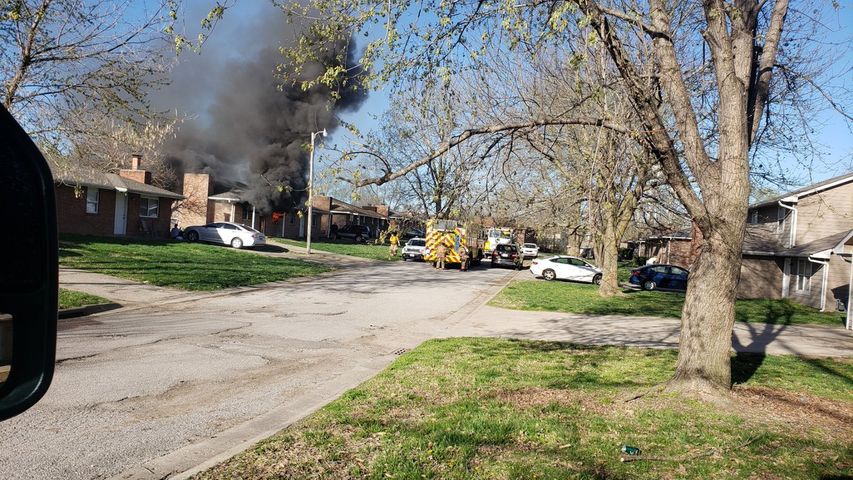 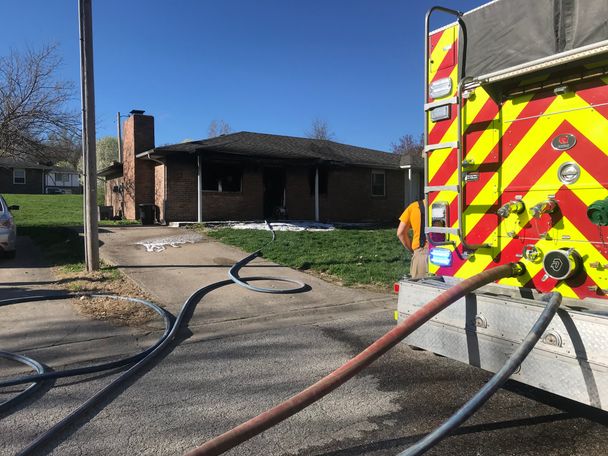 COLUMBIA - The Boone County Fire Protection District handled a fire at a duplex in the 300 block of Catherine Drive in south Columbia on Tuesday morning.

District Assistant Chief Gale Blomenkamp said the call came in as a kitchen fire at about 8:35 a.m. The dispatcher could hear the fire in the background, he said.

"Both duplexes were evacuated and no one was injured," he said.

BCFD crews continue to look for hot spots inside the building. Searches of both duplexes clear. pic.twitter.com/O1b4a2dwpI

The owners of the burned unit said they were sleeping when they smelled smoke and then notified emergency dispatchers and the person living in the other unit.

The neighbor, John Hubbs, said he was grateful he was home.

"I'm usually not home at this time, but it's a good thing I was today," he said.

"My three dogs wouldn't be alive if I would've been out of the house, I'm thankful everyone is okay," he said.

The occupants of the duplex are now talking with landlords to find a new unit to live in.