DWI Enforcement Up in Columbia 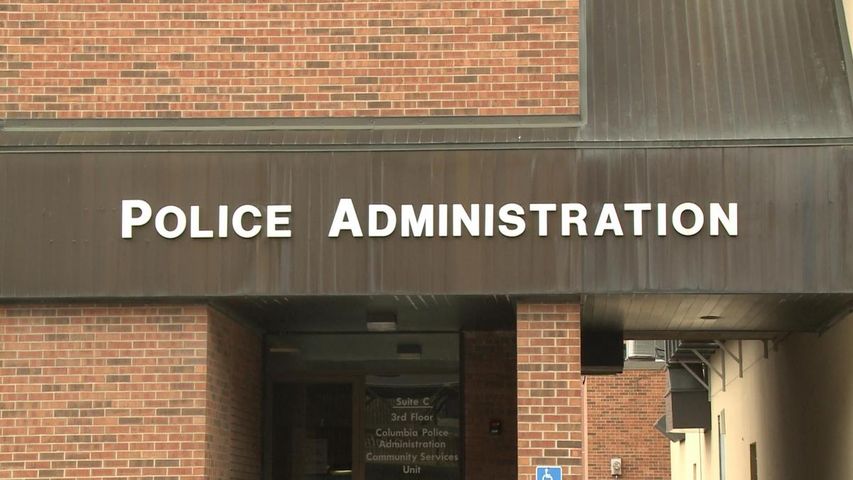 The Columbia Police Department is stepping up DWI enforcement in response to fatal accidents involving drunk drivers. The efforts are in addition to the upcoming statewide DWI initiative, which will run from May 1st through May 12th.

Overtime costs for officers will be funded through a grant provided by the Missouri Department of Transportation Traffic and Highway Safety Division.

As a non-drinker and having been pulled over in a checkpoint before, Swoodmansee said, "I know it's wrong to drink and drive, and it kills a lot of people, but the entrapment by law enforcement is somewhat infringement on our rights as Americans."

Already in 2014, six people in Columbia have died in four fatal crashes, two of the four crashes involved an intoxicated driver.

Anthony Dennis, a Columbia resident, said, "There are good police and bad police out there, and you might get pulled over and not know your rights, so there is a bit of a racial thing going on."

He recounts his encounter during a sobriety checkpoint and said he was hit by a police officer.

"It's outrageous, you can't stereotype a person," said Dennis.

Increased DWI enforcement will focus on one sobriety checkpoint within the city of Columbia as well as multiple saturation patrols.

A DWI can lead to jail time, loss of drivers license, increased insurance costs and other fees associated with DWI arrests.